This Monday we were able to head up to Grandview Park with Venture Outdoors to enjoy the amazing spring weather and play some games outside while also chalking up the sidewalk. 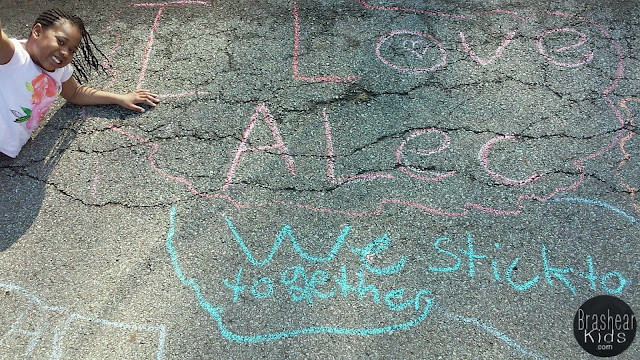 Before we left for the park we had a short discussion with the students about some of the things they like about our after school program, as well as some things they would like to see improved.  Two things that really stood out to us were that the students felt we should all be showing more respect to one another, and that we should be using kinder words.  It was pretty cool to see those sentiments reflected by the students when they had complete freedom to draw whatever they wanted. 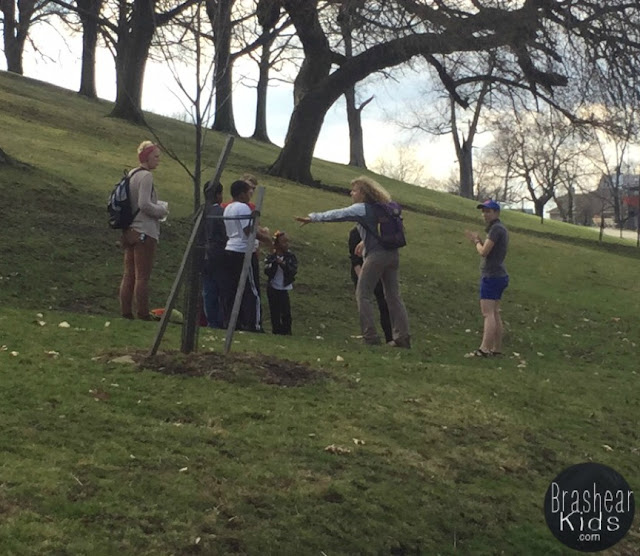 We played a few games, including tag, and were able to let everyone run as much as they wanted.  Being such a great day, most of them wanted to do just that. 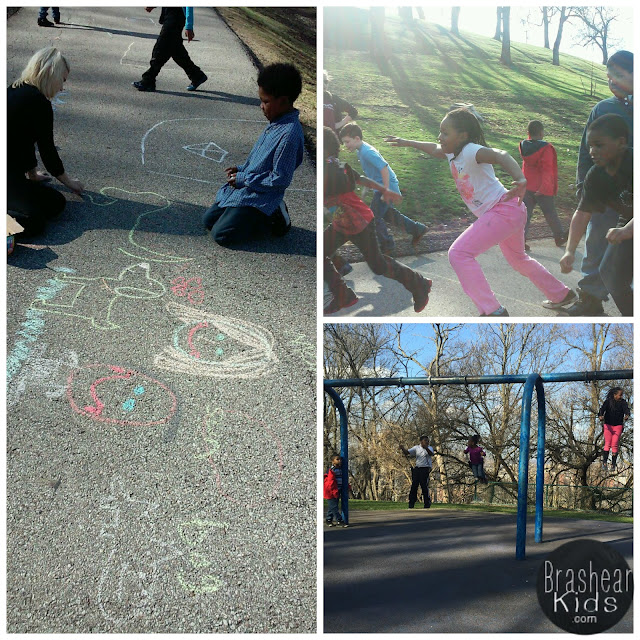 The students were also able to play on the playground for a little while, and so we finished out the trip to Grandview with swinging, tag around the playground, and races along the path.  On the way back to ALEC, several students asked for piggy-back rides and wanted to be carried down the hill - this time they had reason to be so tired!

- Steven
Posted by Unknown at 9:00 AM
Email ThisBlogThis!Share to TwitterShare to FacebookShare to Pinterest