Brashear Teens: Do you arcade?

Hey guys! Danyelle here from the Hilltop! Have you seen the movie Tron? Do you like classic arcade games? Have you ever wondered what it's like to be a computer programmer? Are you curious about Artificial Intelligence and robotics? Then Armagetron is for you! 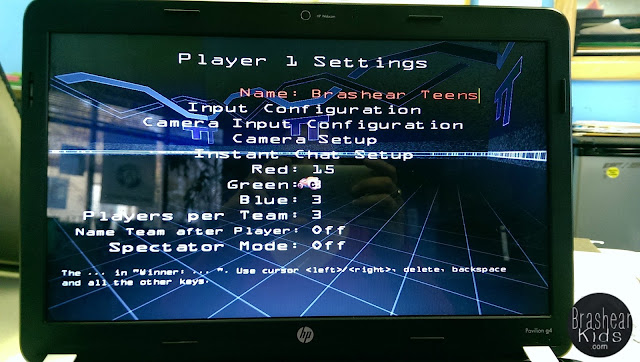 Armagetron Advanced is a computer game that mimics traditional arcade games and is based on the 1982 Disney film Tron. In Tron, a computer designer has to hack back into his computer to face his own program (the computer) to save his father, whom is lost in the program.

What's really cool about this program is that you can partially design the game and control the programming. After you set-up the controls, you can play against various computer players (the artificial intelligence component), comically named after Microsoft Office programs (ie Excel, Notepad, Word, etc.). 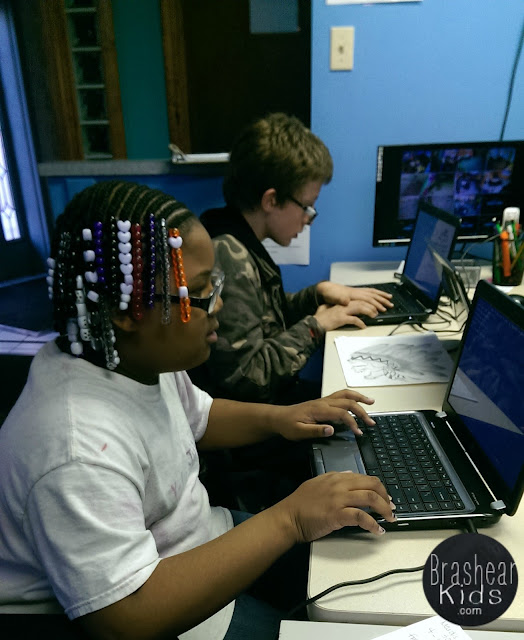 Even though it could be frustrating at times, the kids had a lot of fun challenging the computer and showed me up on several occasions! They even got me hooked on the game-and I'm not a computer person at all!

Next time, we're thinking about working on hooking the laptops up together with HDMI cables and playing each other instead of the computer. There's a lot to explore in terms of programming and the kids are ready to jump right in! Are there any computer programming applications you think we should explore? Let me know by calling/texting me at (412)620-8234 or e-mailing dhooks@brashearassociation.org.

Keep arcading!
Danyelle
Posted by Unknown at 2:45 PM
Email ThisBlogThis!Share to TwitterShare to FacebookShare to Pinterest