Brashear Goes to the Opera: The Summer King

For our final field trip of the school year, Brashear Kids went to the Benedum for Pittsburgh Opera's debut of The Summer King about local Negro League all star and native Pittsburgher, Josh Gibson.


The very first world premiere in Pittsburgh Opera’s distinguished 78 year history hits close to home. The Summer King tells the story of baseball legend Josh Gibson. Josh went from the sandlots of Pittsburgh’s North Side to the pinnacle of greatness in the Negro Leagues, before ultimately being enshrined in the National Baseball Hall of Fame in Cooperstown, NY.

The Summer King follows Josh at key points in his life, including his playing days in the Negro Leagues as well as in Mexico, where he was awarded the MVP award while playing for the Veracruz Azules...

Like all African Americans at the time, Josh was prohibited from playing in the Major Leagues by what was disingenuously referred to as a “gentlemen’s agreement” among the Major League clubs. Sadly, Josh died at the age of 35, felled by a stroke shortly before Jackie Robinson broke the color barrier with the Brooklyn Dodgers.


Our trip was a delight for parents and kids alike. Adults remembered the various locations, like the Crawford Grille, as places where their grandparents and Pittsburgh's Black social elite congregated, while our youth were in awe of the Benedum's architecture. 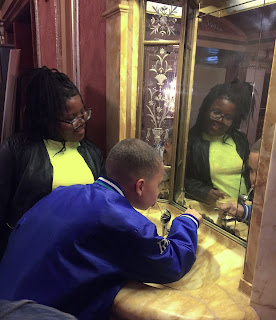 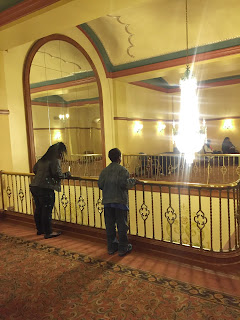 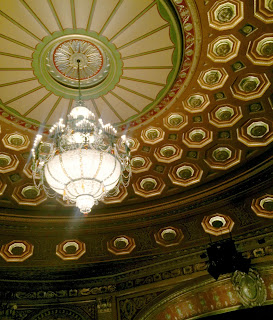 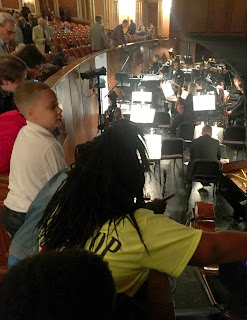 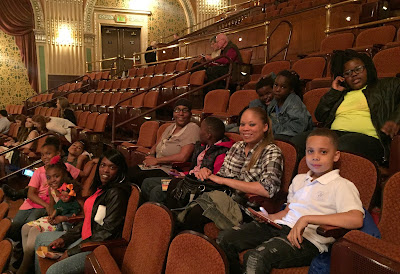 Thank you again to the Pittsburgh Opera and Education Director, Marilyn Egan for their amazing work and commitment to providing our youth with awesome cultural opportunities like these!

Posted by mln at 11:12 AM
Email ThisBlogThis!Share to TwitterShare to FacebookShare to Pinterest