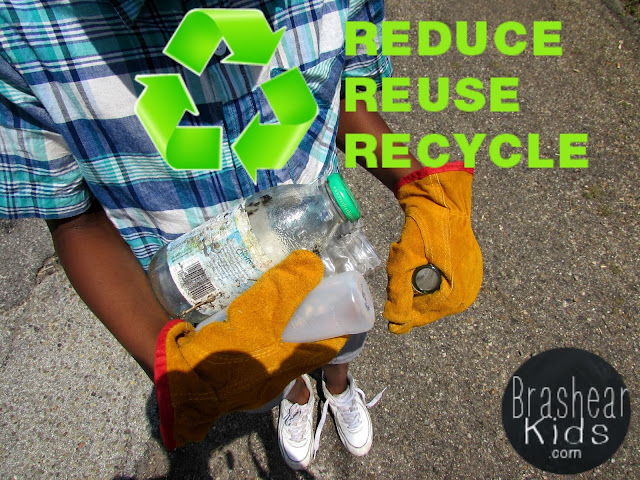 To start off our second week of Eco Camp we took a look at the three R's: Reduce, Reuse, Recycle. Monday we talked about reasons we recycle such as the effects of plastic and other trash on the earth and waste. The kids watched a video on how recycled materials become new products and what items can be recycled. To get the idea better in their heads we played a really fun sorting game outside where the teams were able to grab the "trash" in the center and try to sort it correctly before the other team. 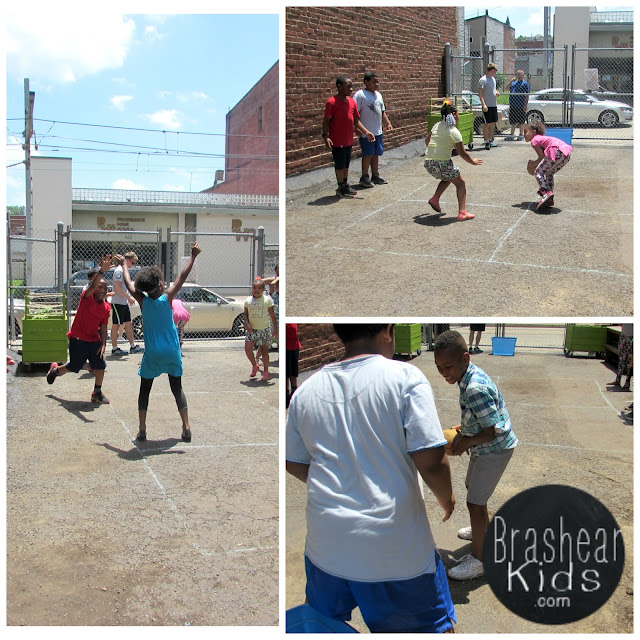 Once we got the idea of recyclables vs. trash we took our teams out to the community to clean up the streets. A race to see which team could get the most kept us going in the heat, along with the promise of ending at the playground. The kids got really into it and did a great job.

By the time we got to Grandview Park our bags were loaded and we all felt pretty accomplished. After a group photo and some snacks we used whatever energy we had left to race to the swings. 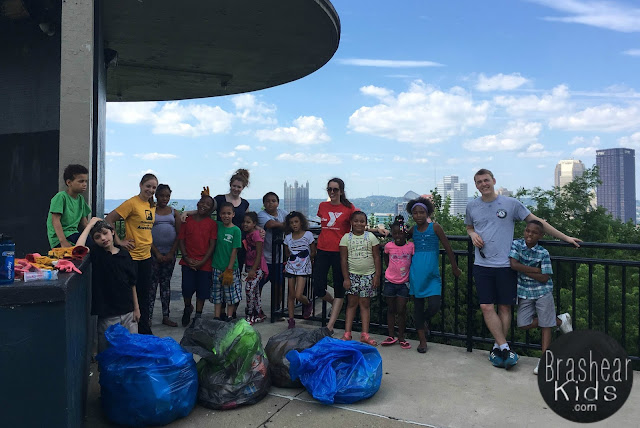 Tuesday was our day to focus on reuse. We already knew how to recycle, but so many things we throw out every day could be turned easily into a fun game or craft. The focus was on things we could do at home so our first crafts were made using toilet paper rolls and plastic cups. 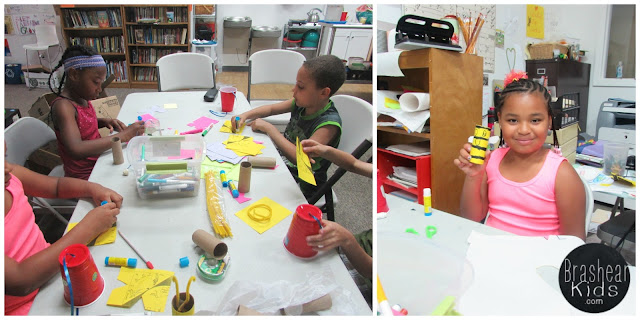 For our little puppets we glued some recycled scrap paper around toilet paper rolls and colored them to make our own crazy creatures. There was also a fun cup game made with just a plastic cup, ribbon, and tape. We poked holes in the bottom of a cup and fed the ribbon through. On one end we tied a knot to keep the ribbon attached to the cup and on the other end we used tape to create a ball. The kids loved trying to see who could catch the tape ball in the cup most times and some of them were pretty good at it! 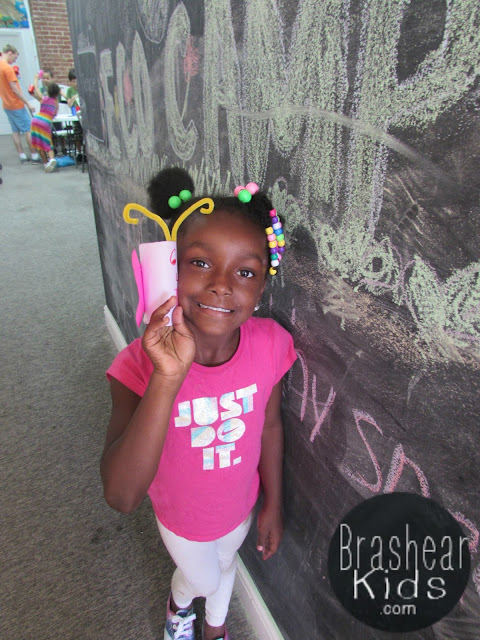 For our last craft we used squares cut from cardboard boxes to create handmade notebooks. Each of the kids was able to paint their front and back covers and we punched holes, filled them with lined paper and some colored paper from our scrap bin, and put it all together with ribbon. 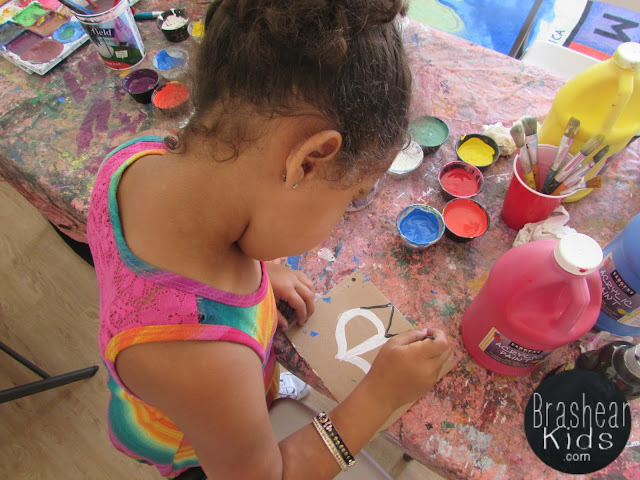 The goal was to show the kids that there are so many ways to reuse these things they would normally just throw away and we made each of the crafts simple enough that they could do them on their own at home.

Posted by Unknown at 9:17 AM
Email ThisBlogThis!Share to TwitterShare to FacebookShare to Pinterest