Orienteering at South Side Slopes!

We had an awesome opportunity in April to go on a special trip to the South Side Slopes for an afternoon of map and compass orienteering.  It was an afternoon with great weather, great views, and a great hike! 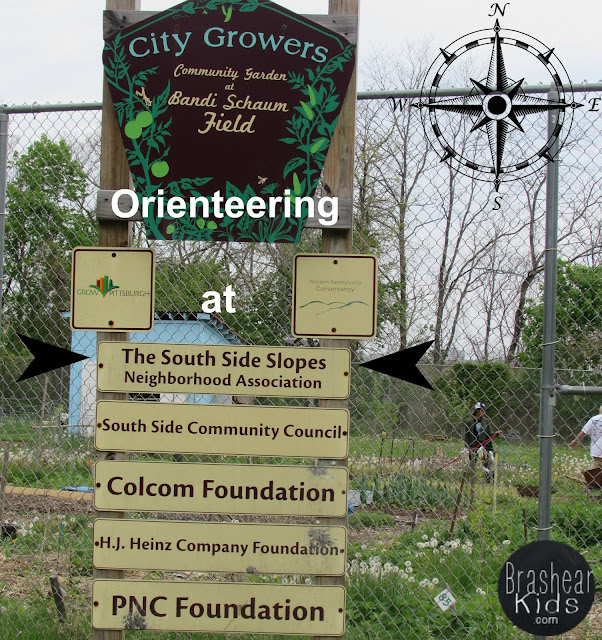 When we first arrived, we took a quick tour around the community garden to see some of the different things that people had planted.  We were then treated to a few pre-hike snacks such as apples, granola bars, and oranges.  We also took some water for the trip.  And with that, we just had a few things left to do. 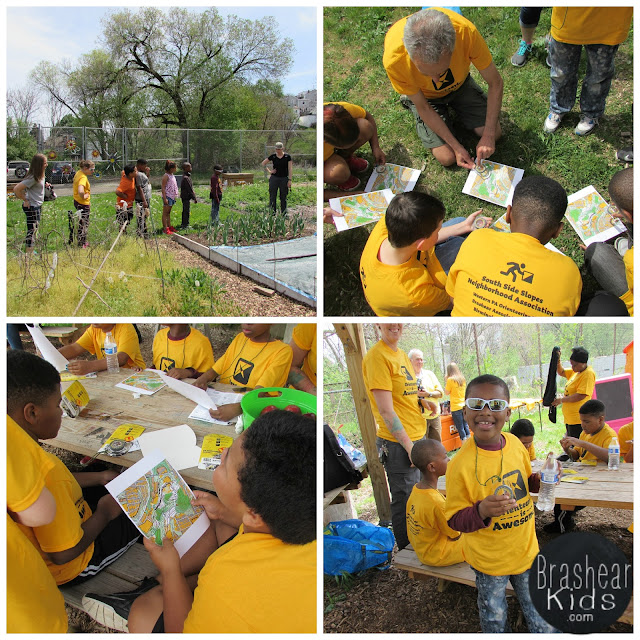 Our training session was led by Mr. Alexis Rzewski, a Western PA Orienteering Club expert who taught us how to use the compass, how to read a map, and finally how to use them together.  And with that, we were off! 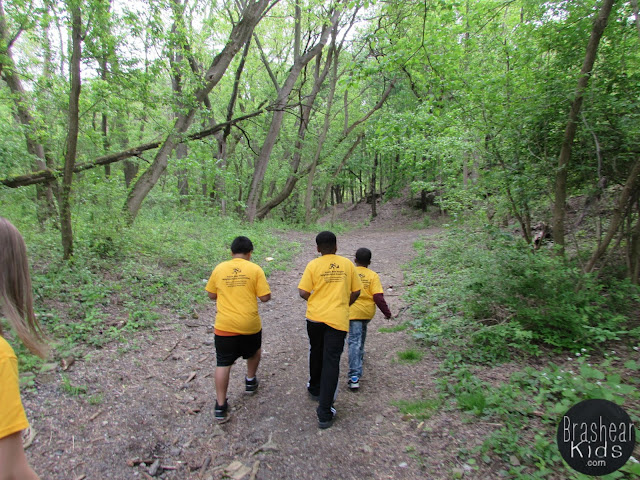 Originally our group was going to be rather large, but it turned out that fewer than a dozen youth ended up joining us.  It was still a great field trip for them, and there ended up being enough hidden prizes so that each youth received one. 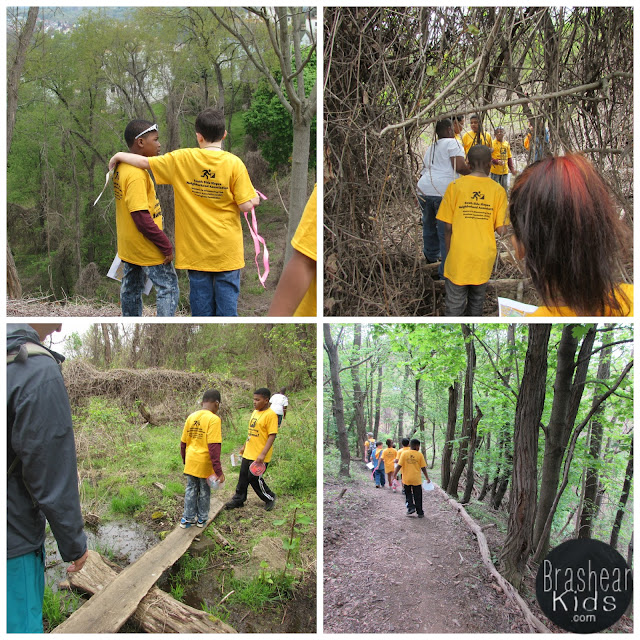 Our excursion started uphill, and we traverses several different environments throughout South Side Slopes.  We crosses swampy streams, we walked along rather steep cliffs/hill sides, and we even walked in a more open meadow area.  Mr. Alexis had previously hidden several treasure boxes for the youth to find, and so we followed the trails but left it up to the youth to decide which way would be the best to go according to the map. 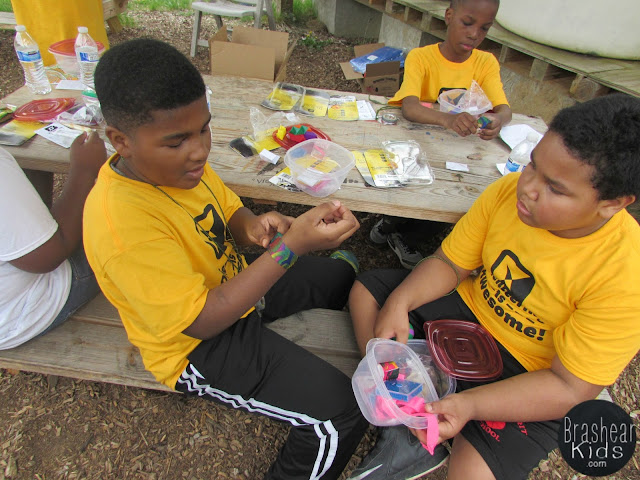 Upon returning to the garden pavilion, the youth played with their prizes as well as enjoyed a hearty lunch courtesy of Sweet Peaches.  Everyone had a great time being outdoors on such a great day, and it would not have been possible without support from:

Western PA Orienteering Club
South Side Slopes Neighborhood Association
and funding graciously provided by:
The Birmingham Foundation
As one of our final Saturday field trips, we really could not have asked for better weather or a better activity.  We love being outdoors, we love seeing gardens to get ideas for the garden at ALEC, and we really love having fun!  Thank you to all those involved, and thank you for always supporting Brashear Kids and the Brashear Association!

- Steven
Posted by Unknown at 11:45 AM
Email ThisBlogThis!Share to TwitterShare to FacebookShare to Pinterest