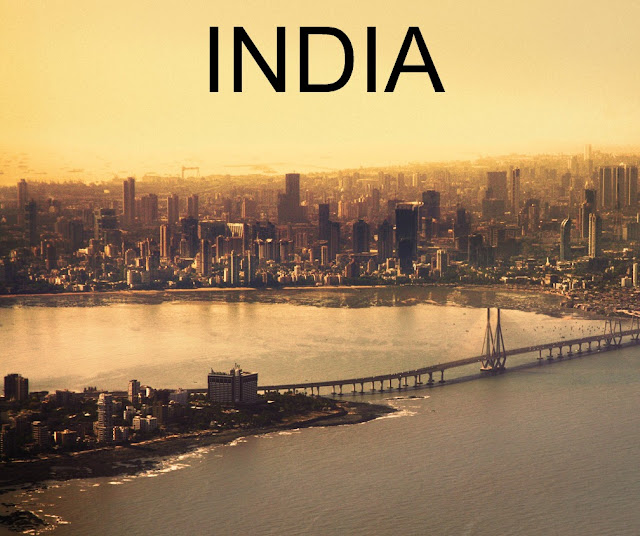 A few weeks ago we had the amazing opportunity to hear from Carla Rooke.  Mrs. Rooke lived in India for many years, and her children grew up there.  She was able to provide our students with a first-hand experience of what life was like in India, and still is in many parts of the country. 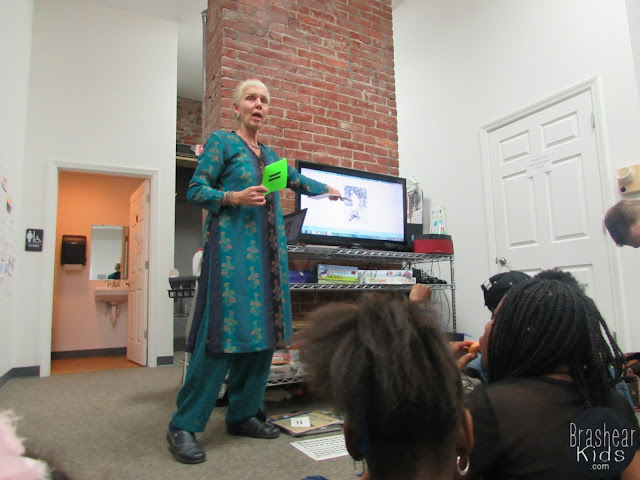 Using pictures, Mrs. Rooke talked about celebrated heroes such as Mahatma Ghandi, the different ways in which people perform everyday chores, and even had her son model some traditional clothing from some nomadic Indian tribes. 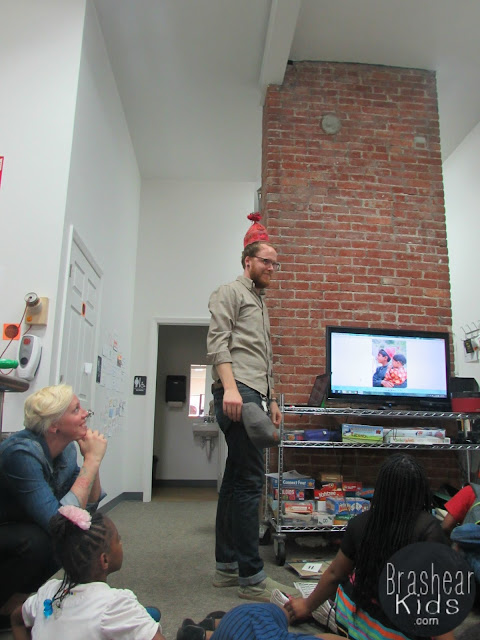 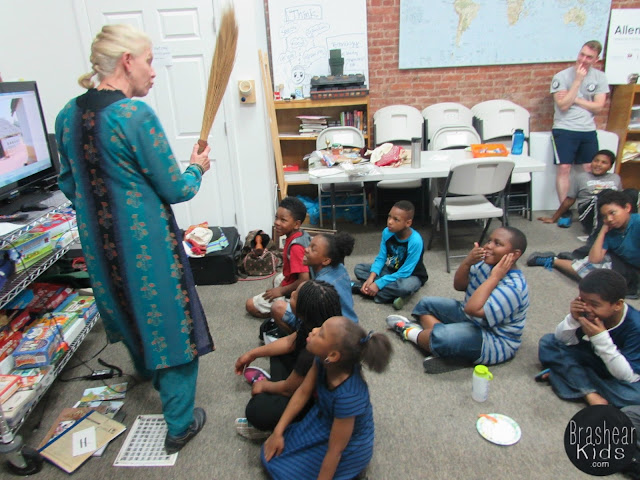 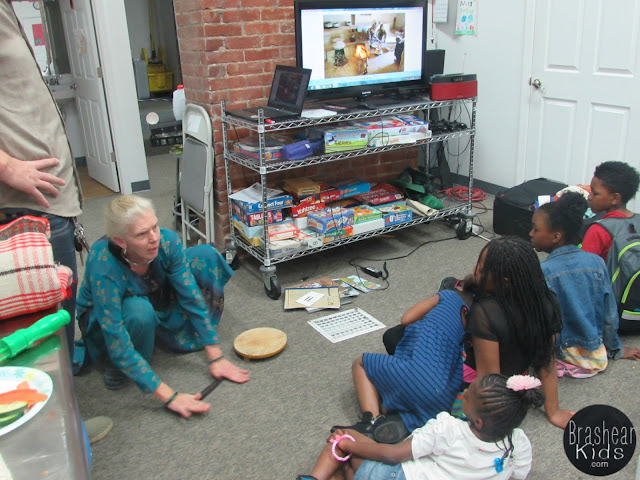 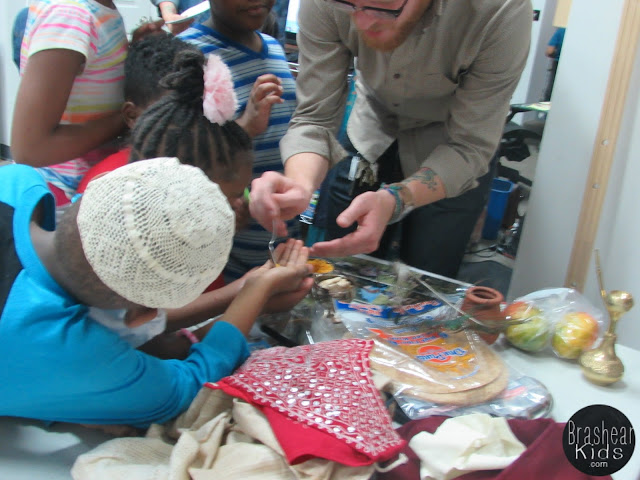 Mrs. Rooke also had some food to show to the students.  She gave everybody a whiff of some spices, she showed us how many people make a tortilla-like wrap, and some of the fruit found in India, such as mangoes. 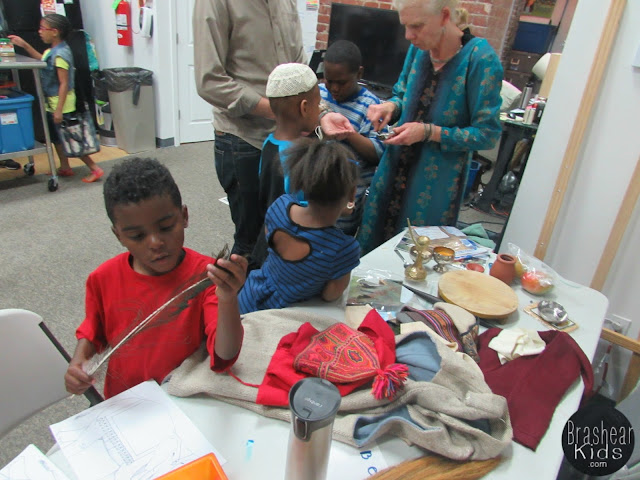 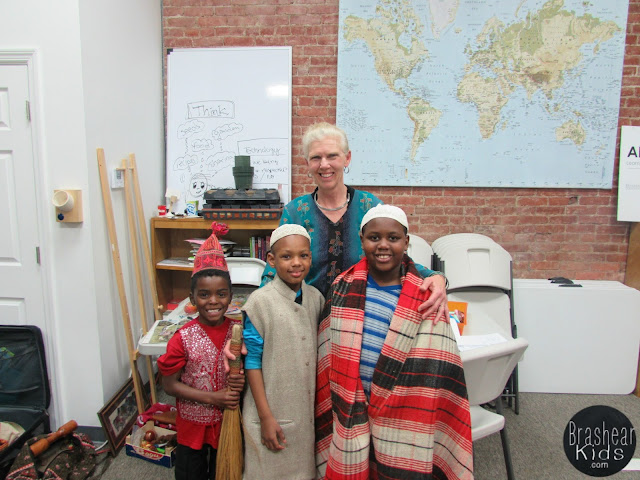 While she was presenting the students had plenty of questions, many of them asking Dylan what he did as a kid there.  He told us a few stories, and at the end Mrs. Rooke and Dylan let the students try on more of the traditional clothing and see some of the other items they brought.
Occasionally, culture day can be rough.  Sometimes the students are not interested in hearing about anything new or different.  However, it was clear that they all thoroughly enjoyed hearing about India from someone who had lived there and had real items and articles of clothing to prove it.
A very special thank you to Amber for asking her mother-in-law Carla to join us and present to us!
- Steven
Posted by Unknown at 11:55 AM
Email ThisBlogThis!Share to TwitterShare to FacebookShare to Pinterest