Hey everyone!  We kicked off our third week of the new year with Hilltop YMCA's crew for our Science Tuesday.  As they started off the school year with the 4th and 5th grade class, they have now switched to the 2nd and 3rd grade class. 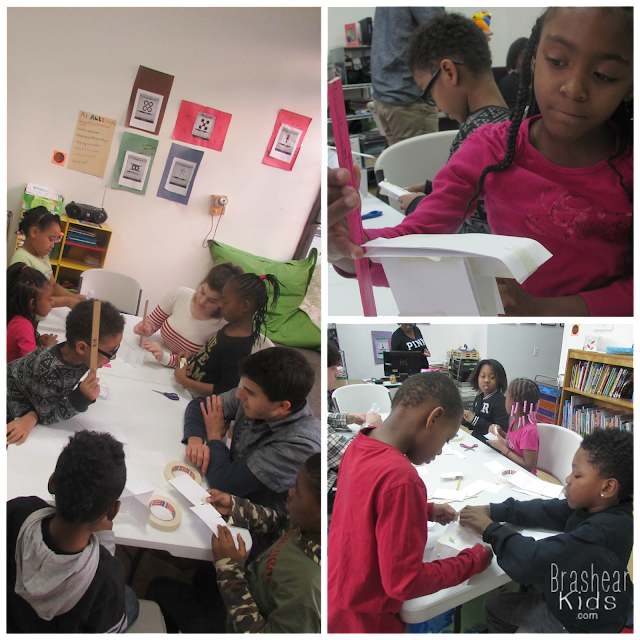 The project they tasked the kids with was building a structure, using paper and tape, that would support a small stuffed animal.  The structure had to be at least 10 inches tall. 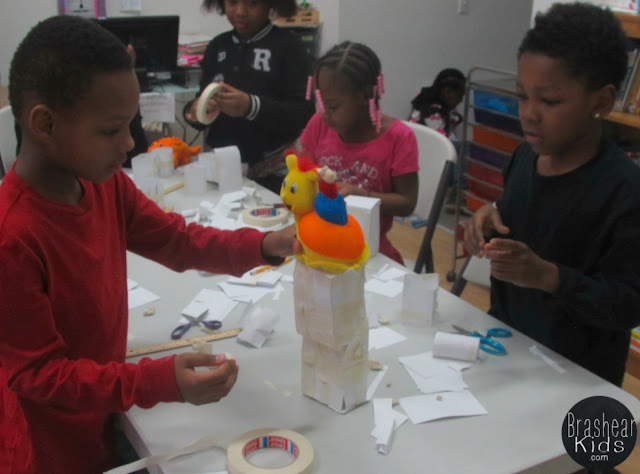 The kids experimented using different shapes like squares and triangles, and even a few cylinders.  At the end, they were all able to test their structure using Mr. Snail. 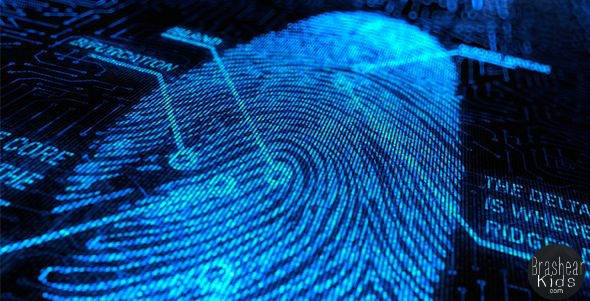 The 4th and 5th grade class had a lesson about Dactyloscopy, which is the classification and identification of fingerprints.  Mr. Steven showed them some pictures of modern technology that is used with crime scene analysis and by police and the FBI. 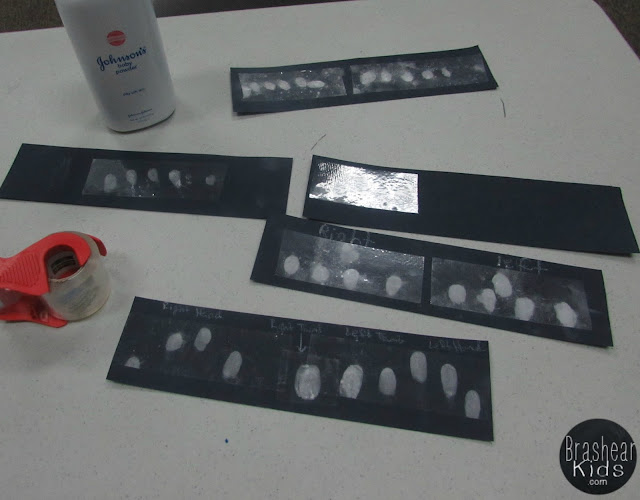 After the short lesson, the kids were able to use baby powder and clear scotch packaging tape to put their own fingerprints on the dark colored paper.  Some of the kids had already done this in school, so they helped Mr. Steven by assisting the other students.

After this, they used the powder and a cotton ball to "dust" for prints around the room.  It quickly got out of hand and turned into a powder war, so a word to the wise - be very clear about what they can and cannot dust.  While it was a good idea, in practice it turned out to be a bit too much freedom.  The kids helped clean up, however, and the point was made that if you get something dirty, you should be willing to help clean it up.