Exploring Culture: Who Are We?

Welcome to Culture Day!  Every other Monday we will be looking at a different culture - food, language, clothing styles, and games, among other things - and comparing it to our own to understand how other people, specifically kids, live there.  For our intro day, we talked about what makes up each youth's individual culture, and then we gave them the opportunity to express what their own culture is like, and they were able to make their own passports to use to document the travels we'll take! 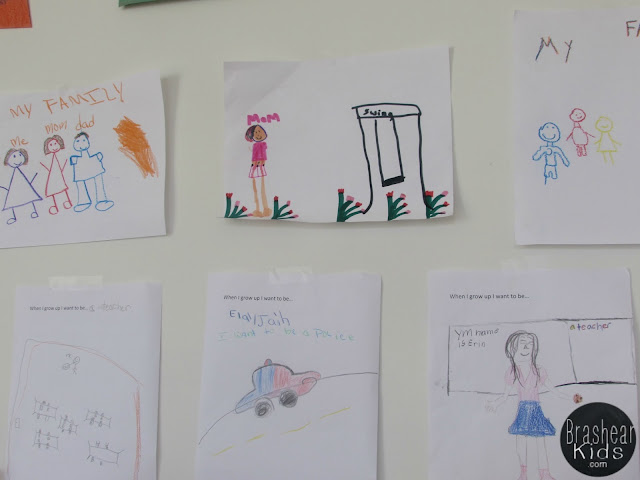 Some of the kids in Ms. Sarah's class were able to draw what they think of when it comes to their own culture. 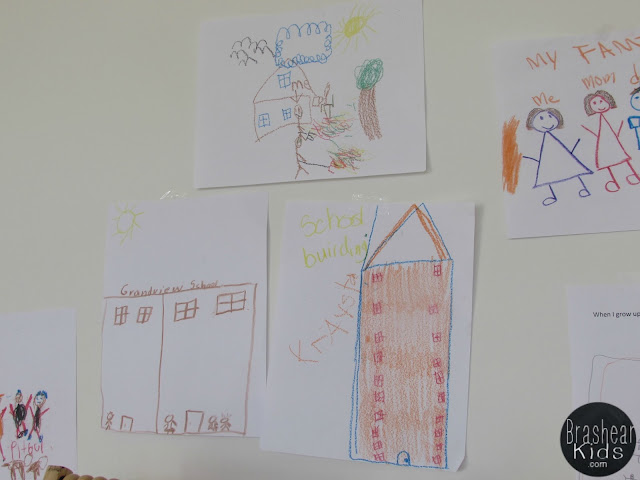 The passports were distributed and the kids were allowed to decorate them on the outside, and on the inside were tasked with drawing the American flag and writing down some information about themselves - similar to what a real U.S. passport looks like.  While results varied, most kids stuck to that plan. 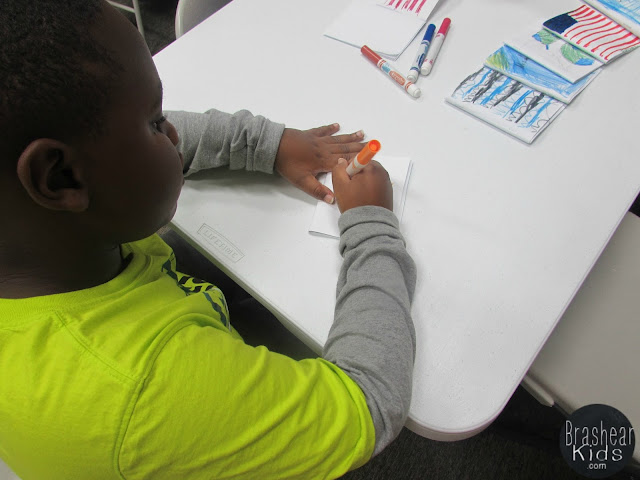 While Mondays tend to be crazy, once we got the discussion going both classes seemed to enjoy sharing what they know about their own culture, as well as cultures in other parts of the world.  Next time for our culture day: Ireland and the origins of Halloween!

"Culture is the widening of the mind and the spirit." - Jawaharlal Nehru

Posted by Unknown at 1:10 PM
Email ThisBlogThis!Share to TwitterShare to FacebookShare to Pinterest