My favorite game (biased because I introduced it) is the Cowboy Game. I don’t know what it’s actually called since I learned it at another camp. 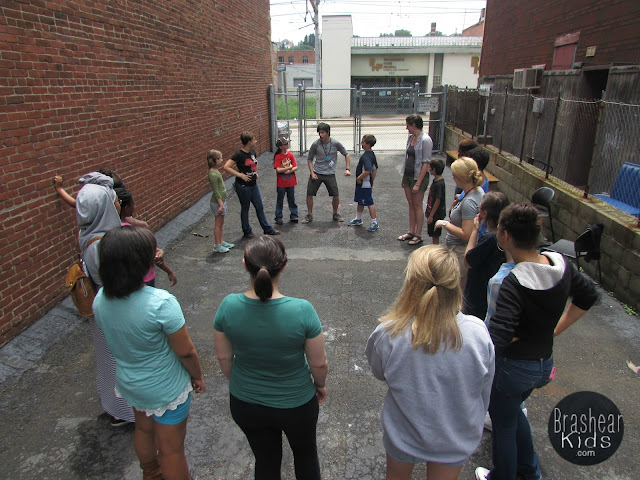 It’s a game about being attentive and acting like a cowboy. It goes like this: everybody forms a circle and one person begins by swinging his arm and yelling  “YEEHAW!” 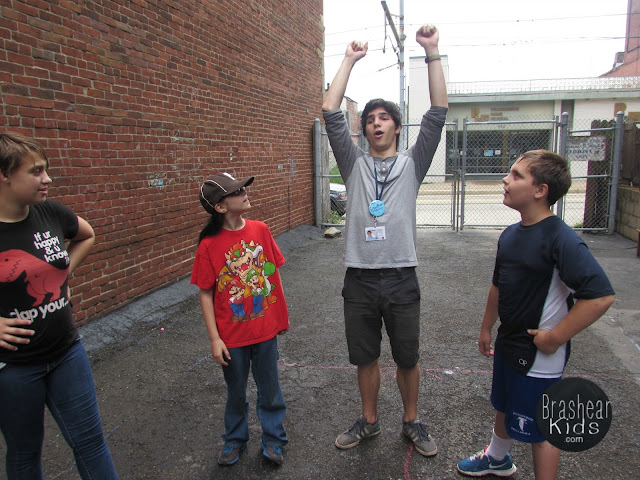 People continue to yeehaw around the circle in a clockwise order. As the game progresses, rules are added. Saying “square dance” and swinging your arm changes the direction. Saying “hay barn” and putting your hand above your head like a roof skips the next person. 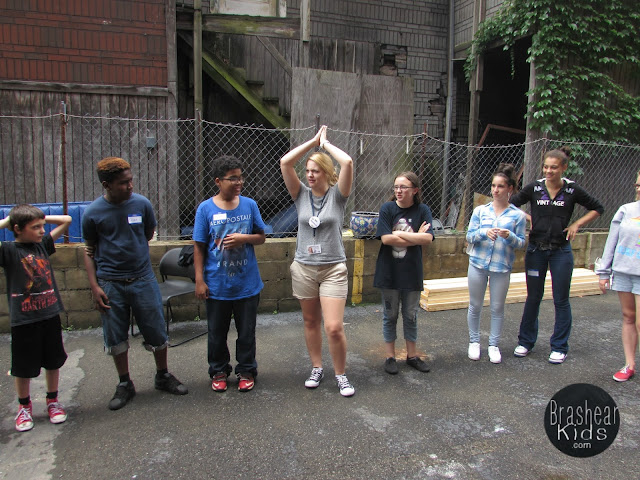 Saying “down little doggie” and pointing and shaking both your fingers at anyone in the circle makes it their turn.

Crazier rules can then be added like “Twister!” where everyone has to spin around and find a new place in the circle. Another one is pointing at someone and saying “This town ain’t big enough for the both of us.” With this, both participants have to walk to the center of the circle, go back to back, take three steps forward, and turn around and play rock paper scissors, the winner continues the game. 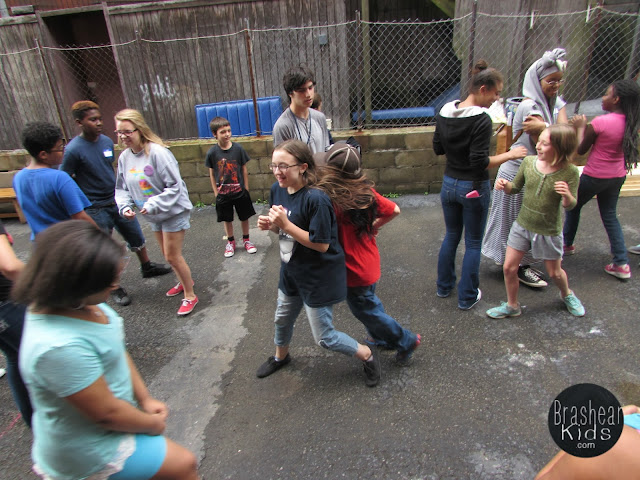 There are any number of rules that can be added to this game, and those that already exist that I cannot recall.

I recommend a large number of people for this game for more fun. A lot of the time, kids would be
embarrassed to yell yeehaw or participate in general; other kids would be very involved. You might
need to encourage participation by trying to speed up the game and by having a lot of energy when you do it yourself. Elimination rules can be added but we didn’t play with them, though they might have encouraged participation.

-Sebastian
Posted by Unknown at 11:30 AM
Email ThisBlogThis!Share to TwitterShare to FacebookShare to Pinterest