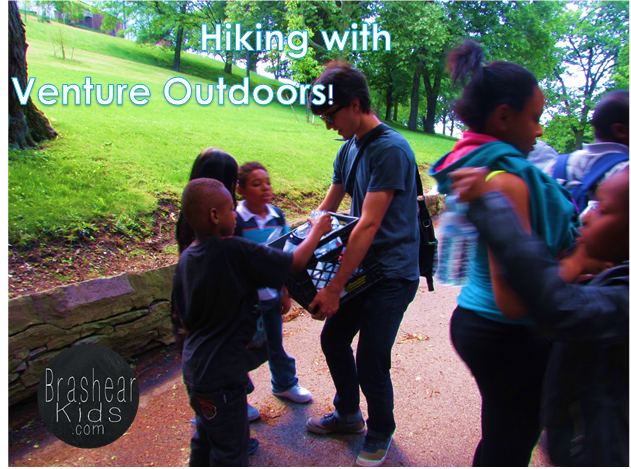 Due to ALEC moving locations, we have not been able to hang out with the kids as much as normal. However, this week we were able to take the kids on a hike with Venture Outdoors to help wrap up the school year! 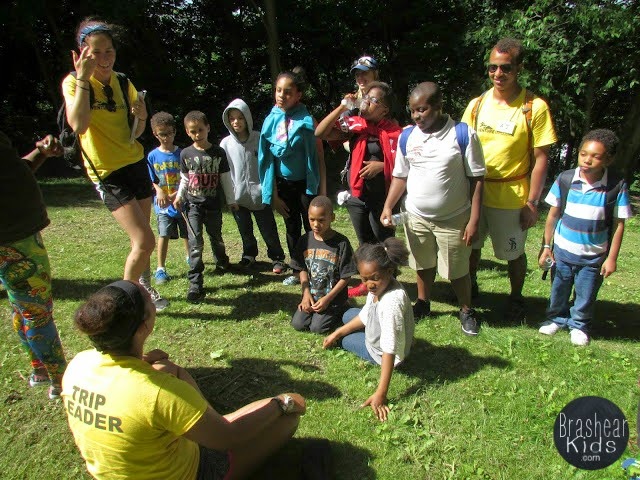 The kids loved the wide range of activities Venture Outdoors has done with them over the last several months. Here, the kids are taking a break from their hike and have surrounded Miss Ashley as she explains a riddle she wants them to solve.  It was a tough one, but the kids managed to figure it out! 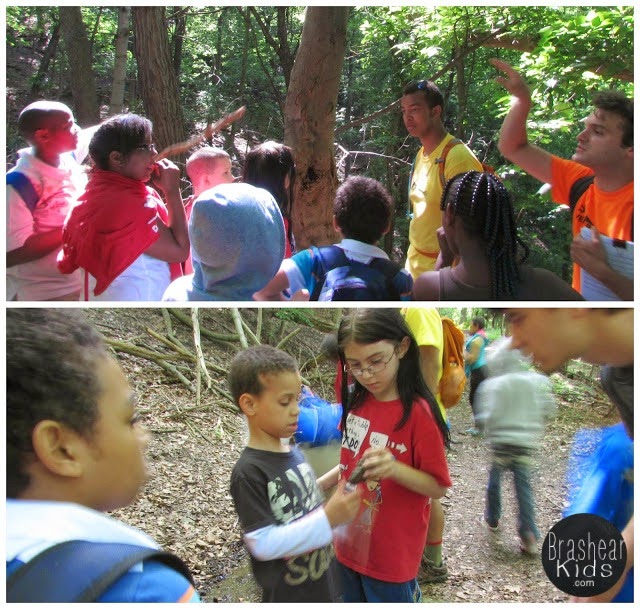 Along the way, the Brashear Kids learned many new things about nature! In the top photo, Mr. Eric and Mr. A.J. found some Woodpecker markings on a tree. The kids asked why Woodpeckers were pecking at the tree and the Venture Outdoors staff explained the process of how Woodpeckers find their food.  The kids were fascinated that the woodpeckers found their food in trees! While on our hike, some of the kids found some weird looking rocks.  You can see in the bottom photo, two of kids checking out the weird rock.  The Venture Outdoors staff was able to tell the kids that the rock was called slag, which is the leftovers from iron. The kids thought the rocks looked a little funny but also thought it was cool that rocks could be made from iron! 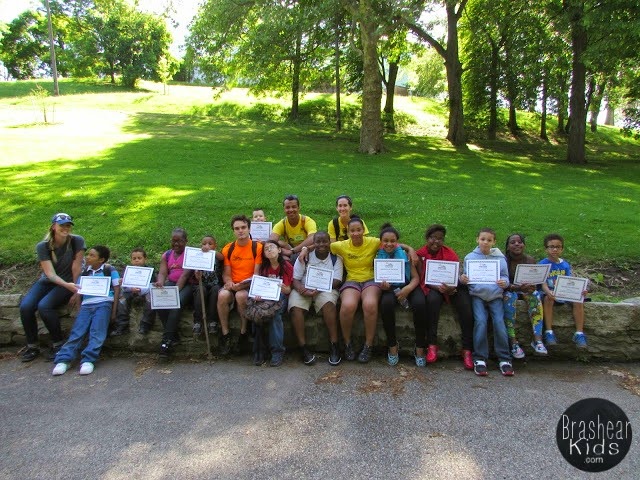 -Jen
Posted by Unknown at 7:07 PM
Email ThisBlogThis!Share to TwitterShare to FacebookShare to Pinterest