"An American Ascent" with Venture Outdoors

On September 17, 2016, staff, youth and family members local to the Allentown Learning and Engagement Center were given the opportunity to attend a viewing of the documentary "An American Ascent" at the Hill House. 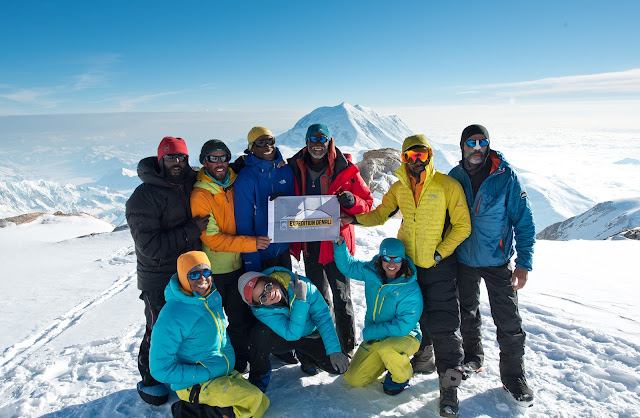 This feature documentary chronicled the first African American expedition to summit North America's highest peak, Denali.  The following commentary from the official website encompasses the dilemma writers sought to tackle in this film:

"In only a few decades the United States will become a majority-minority nation, as people of color will outnumber the white majority for the first time ever. Yet, a staggering number of these people do not consider the outdoors as a place for them. In June 2013, nine African Americans set out to build a legacy and become role models for inner city kids and people of color all over America to encourage them to get outside. They did so by taking on the grueling, 20,237 foot peak of the continent's biggest mountain".

This documentary raised questions about the future of nature conservancy and how we view the outdoors.  Specifically, what steps can we take to close the "racial adventure gap"?  Our outdoors depend on inclusiveness for our soon to be majority-minority nation. 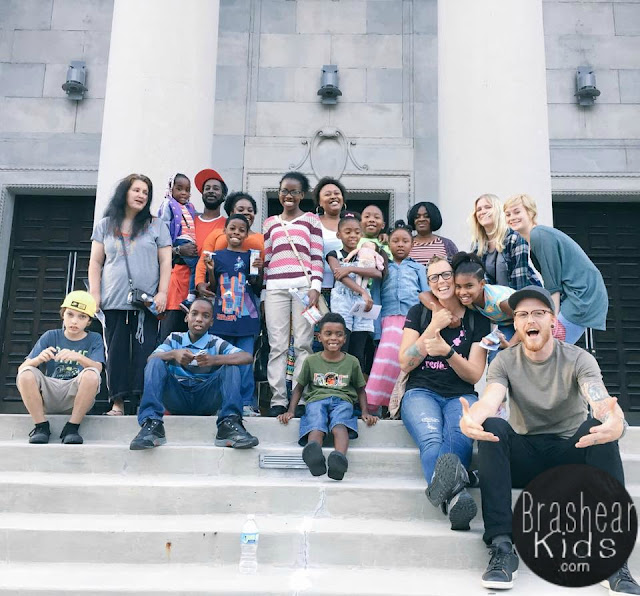 As you can see, everyone had a great time and left feeling inspired!  A special "thank you" to Venture Outdoors for the opportunity to see this film and the Hill House for hosting us.  Outings such as this are critical in connecting youth to new ideas, but most importantly, to show them that anything is possible!


Posted by Unknown at 2:04 PM
Email ThisBlogThis!Share to TwitterShare to FacebookShare to Pinterest