Last week for our science day my class got to make their own playdoh! I found a great recipe that used only:


We ended up adding just a tablespoon of water and more corn starch as needed. It was really messy just mixing with hands, but it turned out great and just enough for 10 people! Once we separated a piece for each kid, we put them into zip lock bags to contain the mess and added a few drops of food coloring. The kids were able to mix it up mostly themselves in the bag, but I mixed it up more by hand afterward (that way only one of us would have blue hands). Once the dye was mixed we rolled it around in cornstarch on a plate to soak up the extra dye and make it ready to play with! 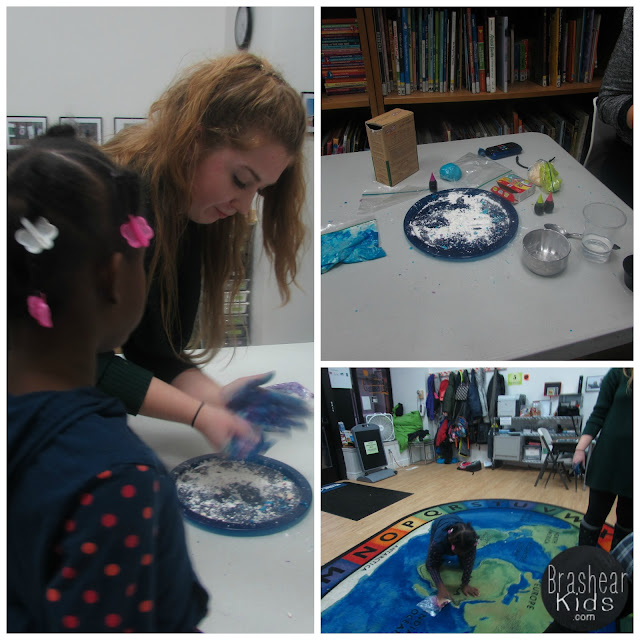 The kids had a great time mixing their own colors and making the playdoh. They had an even better time playing with something they themselves had created!

In Mr. Stevens class the kids got ready to explore space by building their own rovers with the YMCA creator space. The kids each got to choose their own mission destination to our moon, Jupiter's moon, or to Mars. They designed their rovers specifically for their mission. 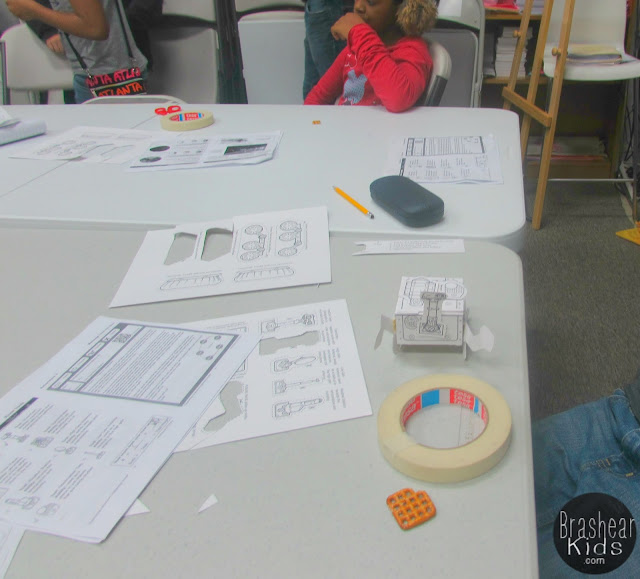 The pieces were printed on worksheets the kids had to work in groups to complete their designs. They had to do a lot of logical thinking in order to figure out the best plan and work together to make it happen! 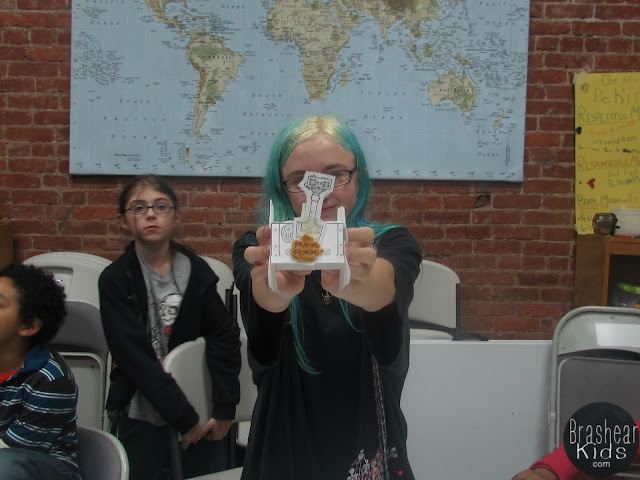 At ALEC we love letting the kids create and really give them to think and make on their own. It's great to see their minds at work!


Posted by Unknown at 2:14 PM
Email ThisBlogThis!Share to TwitterShare to FacebookShare to Pinterest