CLP and the Stars!

Hello again!  This last Wednesday we were graced by a visit from Ms. Laura from the Mt. Washington branch of the Carnegie Library of Pittsburgh. 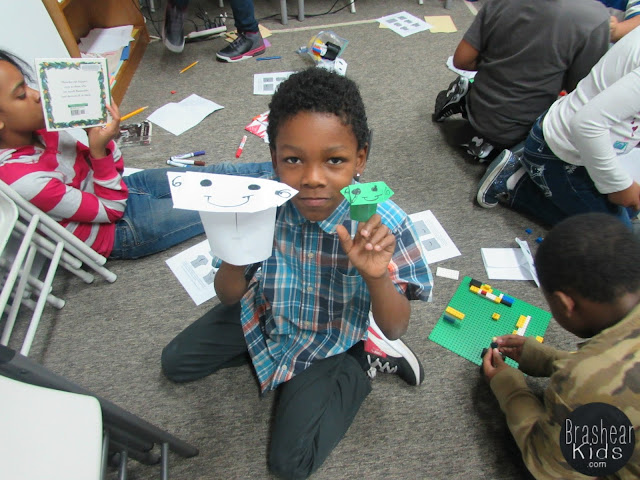 In honor of the debut of the new "Star Wars" movie, Ms. Laura read us some stories from Greek mythology about how some of the constellations came to be named.  We also made origami Yoda finger and hand puppets. 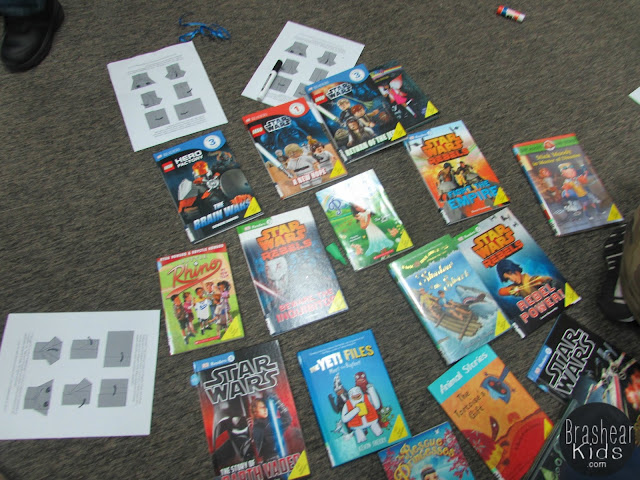 After displaying some of the books she brought, Ms. Laura dished out a bucket of LEGO blocks for the kids to play with. 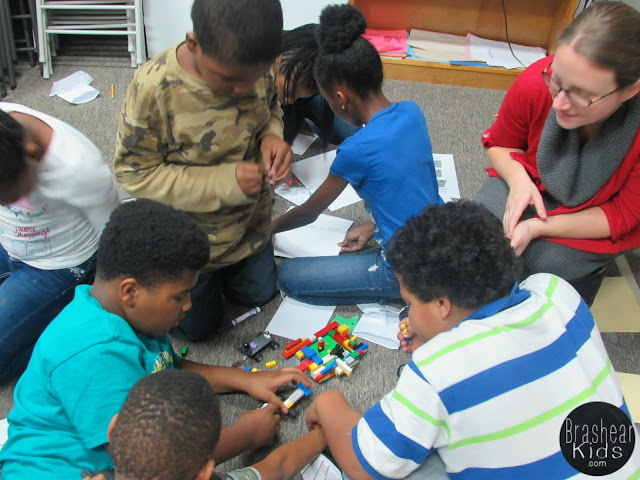 While everyone wanted a small character to play with, the kids did a really great job of sharing and playing together. 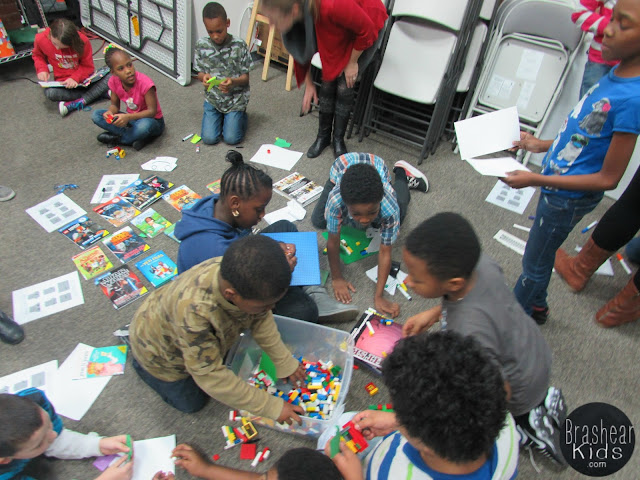 Even though we have our own bucket of LEGO pieces, the kids were all pretty thrilled at being able to play with them. 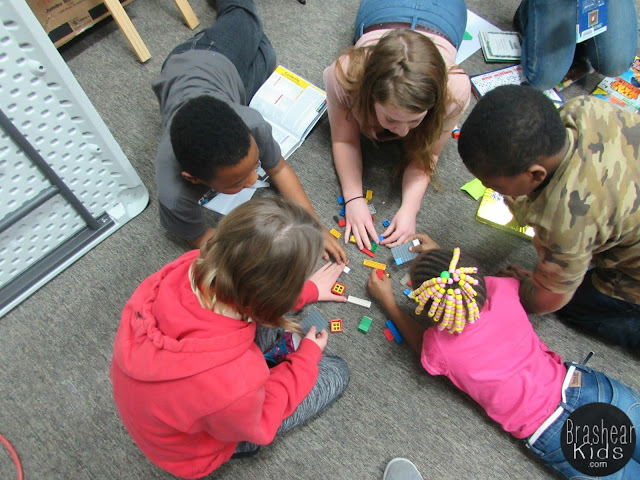 It was our first time having the CLP guest speak to both classes, and it ended up going well.  We passed out some snacks and had them sit in a circle.  Lesson learned: the kids who make big scenes for attention generally do better when they are near the source of attention.  Several kids were completely absorbed by the stories the whole time, and we barely heard a word from them until it the stories were over.  All in all, a great day!

- Steven
Posted by Unknown at 12:00 PM
Email ThisBlogThis!Share to TwitterShare to FacebookShare to Pinterest