The Best Kind of Work is Teamwork 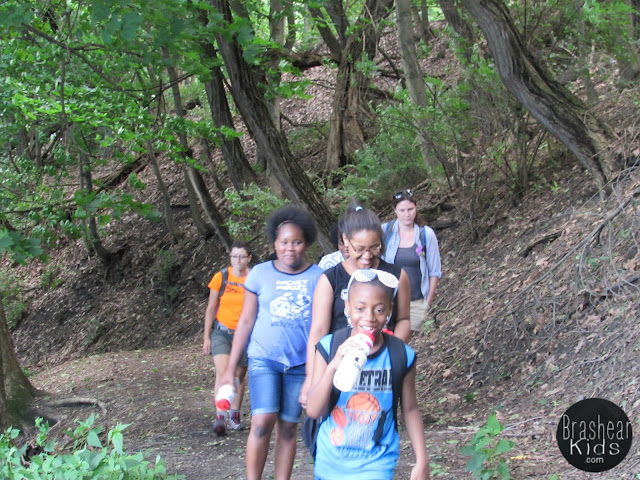 I think Outdoors Camp has been my favorite camp so far this summer.  Its been really great to get the kids outside and moving and having the opportunity to take them on field trips has been awesome. Even though the focus has been on outdoors and learning more about nature, I think that there has been another really awesome theme that I've noticed throughout camp: teamwork.  A lot of our kids struggle with working together and working with each other to be a team. 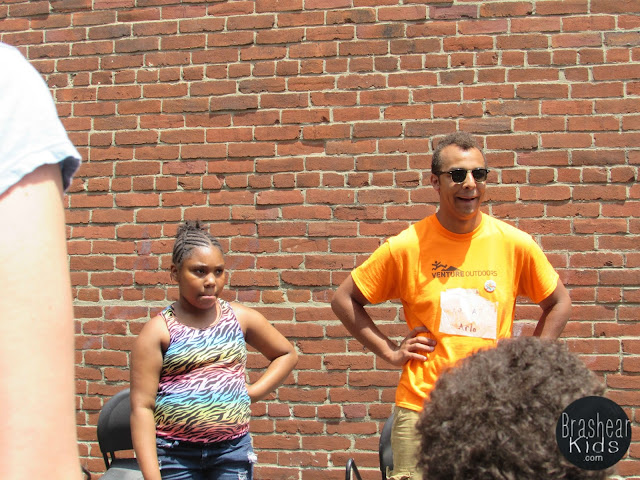 Day one of camp, our Venture Outdoors staff had them do team bonding games.  The kids were not having it at first and did not see the point of the games and did not think that they were fun.  But as we continued to play, they started to have more fun with the games.  And more importantly, started to see that they needed to work together for the games to work and not go about the games as individuals. 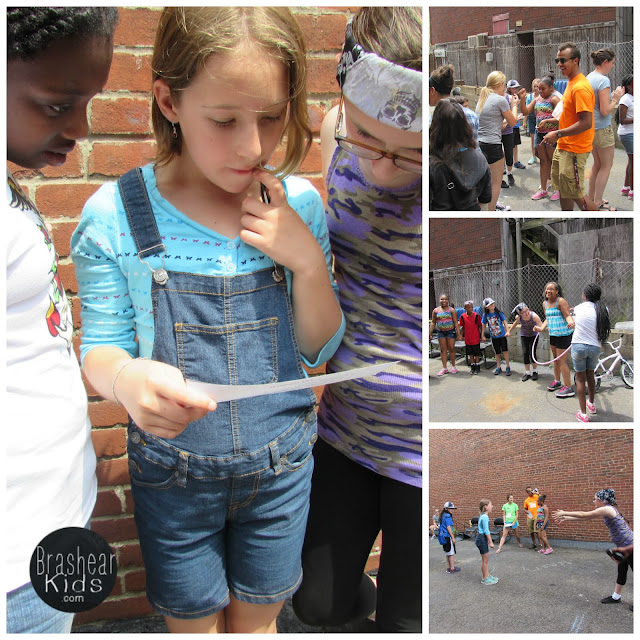 I really liked that Venture Outdoors started camp off with team building activities because there were so many activities we did this week that would have gone terribly if the kids didn't work together.

Another example of this was when we went kayaking.  In order for your boat to move, both people in the kayak have to be paddling on the same side of the boat, at the same strength and at the same time. We were constantly reminding the kids that they had to work together if they wanted to get down the river. 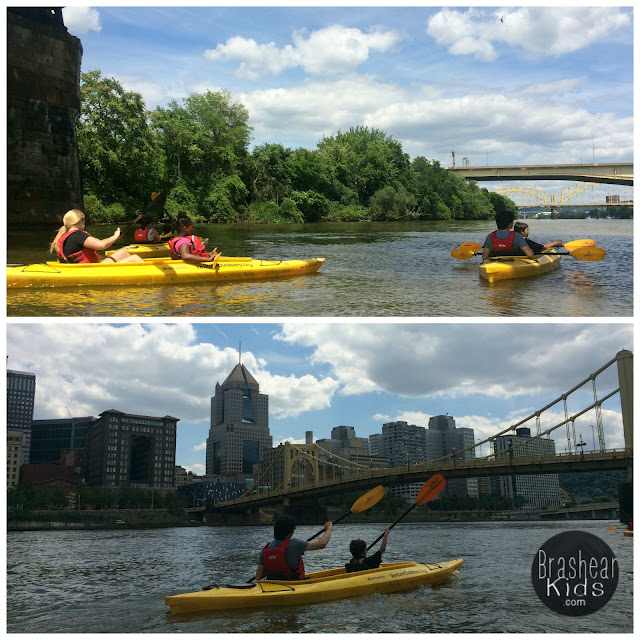 Once they figured out that they actually did have to work together for their kayak to move, they had more fun rowing and there were less issues.

When we were learning survival skills and building shelters, we ran into more working as a team issues.  Everyone had their own idea about how the shelter should be built and weren't really communicating with each other and it was a hot mess. 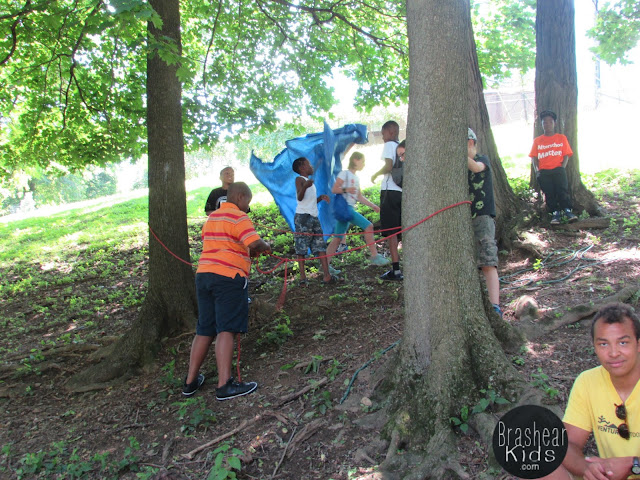 One of the kids in the group was getting frustrated that the shelter wasn't working and reminded their peers that they had to work together to build the shelter.  So that was awesome to see the kids started to realize on their own and without having a staff member remind them that they needed to work together in order to be successful. 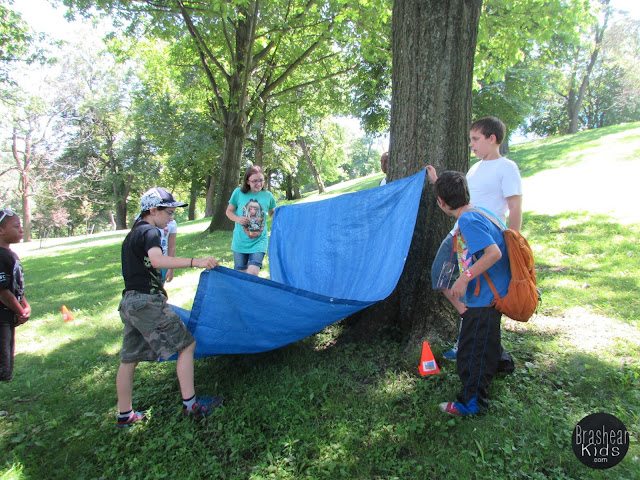 During the second week of camp, I noticed that staff had to remind the kids less and less to work together because they were remembering to work together on their own.  Working as a team can be a struggle because everyone has their own ideas of what is the best course of action, but the most important thing to remember is to listen to everyone ideas, talk them through and decide together what works best for the team. 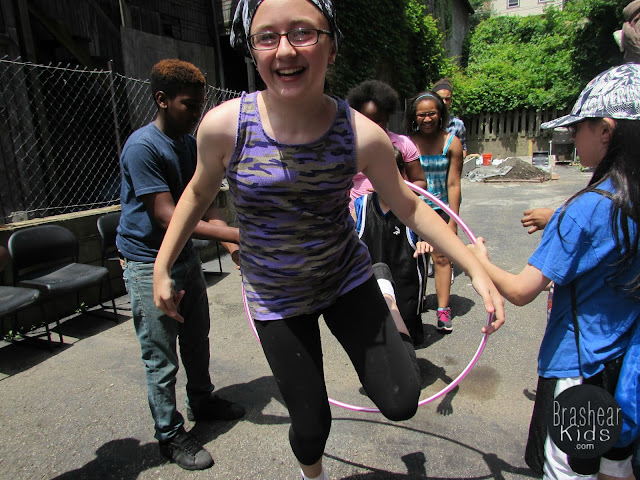 The best kind of work is teamwork.

- Jen
Posted by Unknown at 12:24 PM
Email ThisBlogThis!Share to TwitterShare to FacebookShare to Pinterest