Photo Club is a collaborative photography project created by Renee Greenlee for the students at the Brashear Association's Allentown Learning & Engagement Center (ALEC). Photo Club students exhibited a selection of photographs at the Grand Opening of ALEC's new location, 827 E. Warrington Ave. Thirty-five images were chosen, showcasing the students' portraits coupled with their vision of their community. 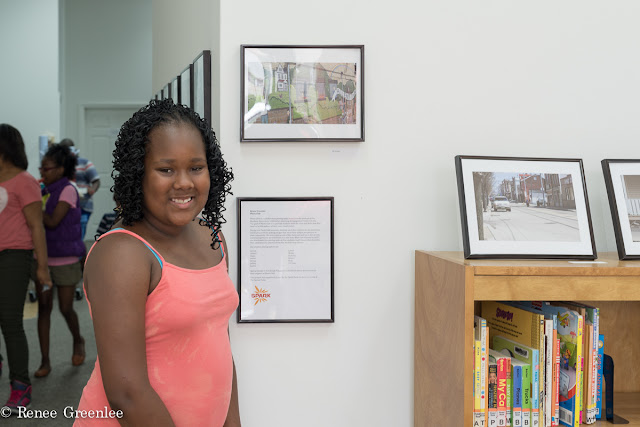 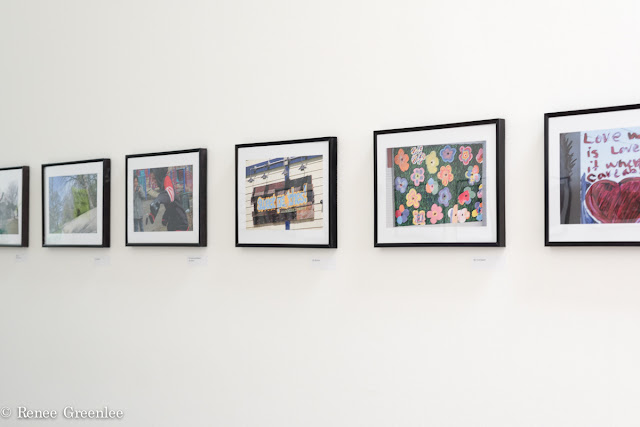 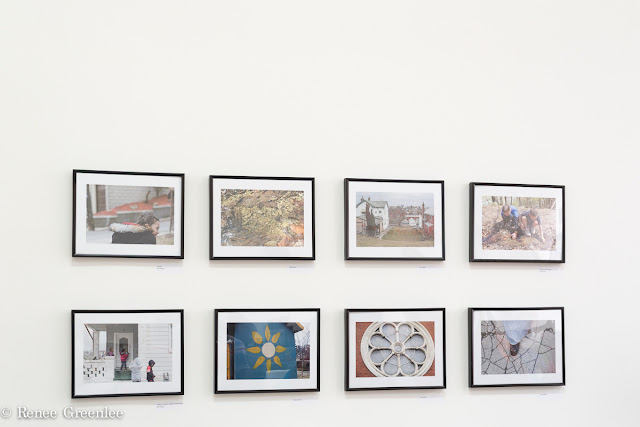 During the Photo Club sessions, students used their cameras to document the world around them, making images that show their unique perspective of their community. We took cameras out of the classroom and on to the streets, learning together to see Allentown in a new way. When we returned to ALEC, we downloaded the photographs so that students could choose their favorites. For the Grand Opening and Art Show, we created an exhibition of some of the students’ top choices.
Our student photographers are: Aaron, Alanna, Alaya, Amier, Divine, Jeffrey, Justice, Lamar, Mehki, Nicholas, Robert, Shay and Tre’Jawn. 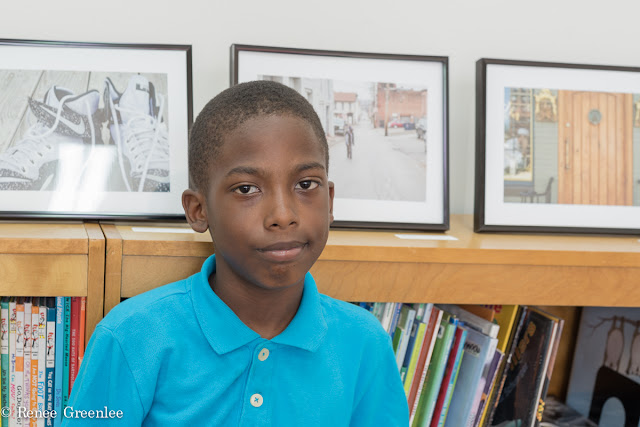 The Grand Opening and Art Show served as a significant milestone in the life of Brashear's education programs, celebrating a transition to a larger space with more room for after school and summer programming. ALEC is equipped with classroom spaces, a demonstration kitchen and an outdoor area for future basketball games and garden beds. 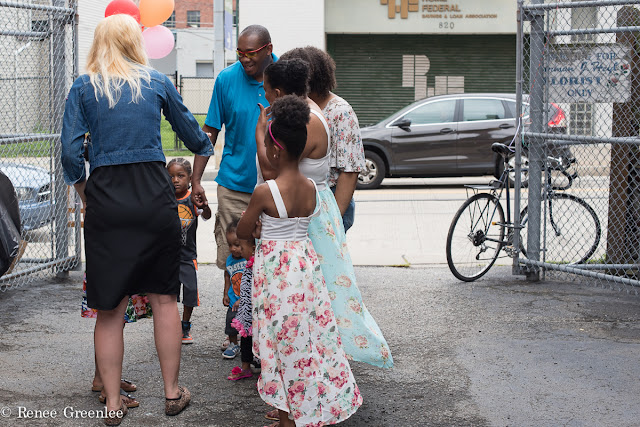 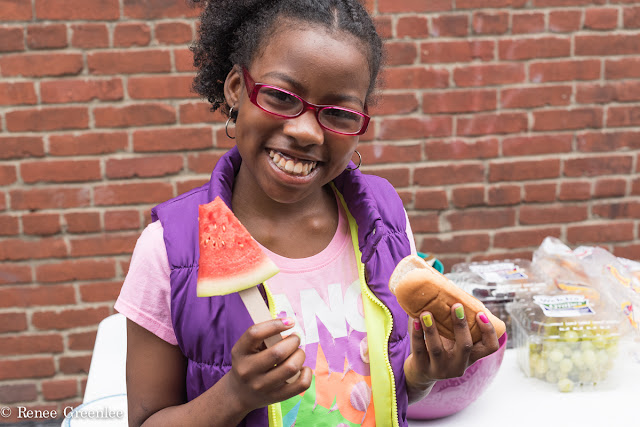 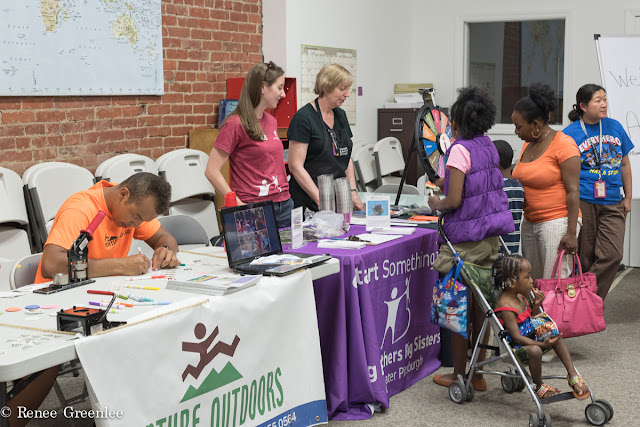 For the opening, Venture Outdoors, the Carnegie Library of Pittsburgh and Big Brothers, Big Sisters set up tables with games, activities and information. We also set up a button maker so that students could choose more of their favorite images made during Photo Club to make wearable art. 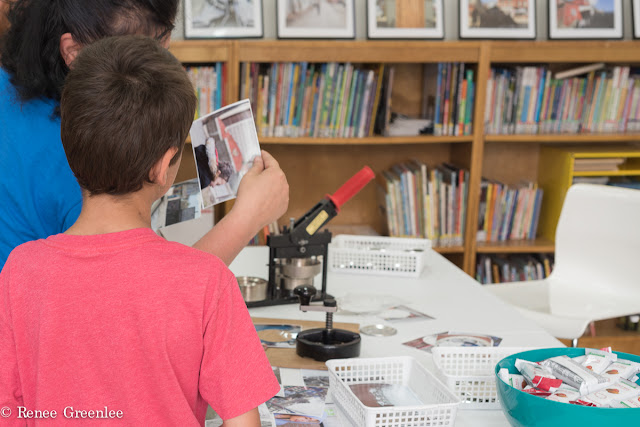 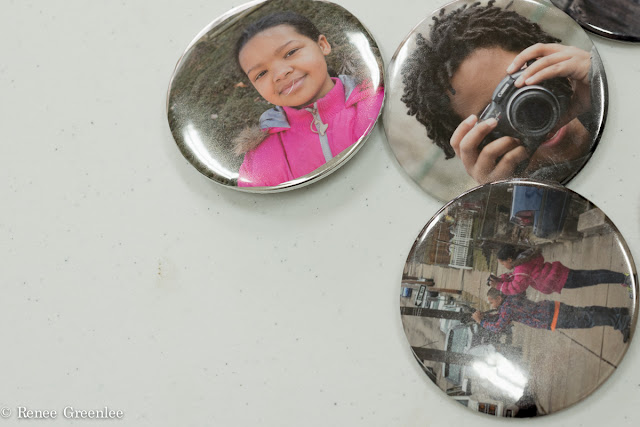 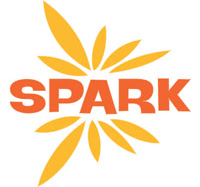 The goal of Photo Club is to provide students with the tools and skills that they need to be the authors of their own visual stories. Photo Club was supported in part by the Spark Fund for Early Learning at The Sprout Fund.  Special thanks to Pittsburgh Filmmakers for their support of the project. Catch up with the Photo Club's past adventures: part one, part two, part three, part four.

-Renee
Posted by Unknown at 10:17 AM
Email ThisBlogThis!Share to TwitterShare to FacebookShare to Pinterest