It was a chilly 17 degrees outside on Saturday, so we needed to keep our Photo Club students motivated and moving! We headed up to Grandview Park. Our goal: portraits and play. Each student had to make a portrait of another student in action at the playground.


We encouraged them to not only observe but to direct one another as well. Trey wanted to get a great jumping shot of Robert, and after several tries of working together, they were successful. 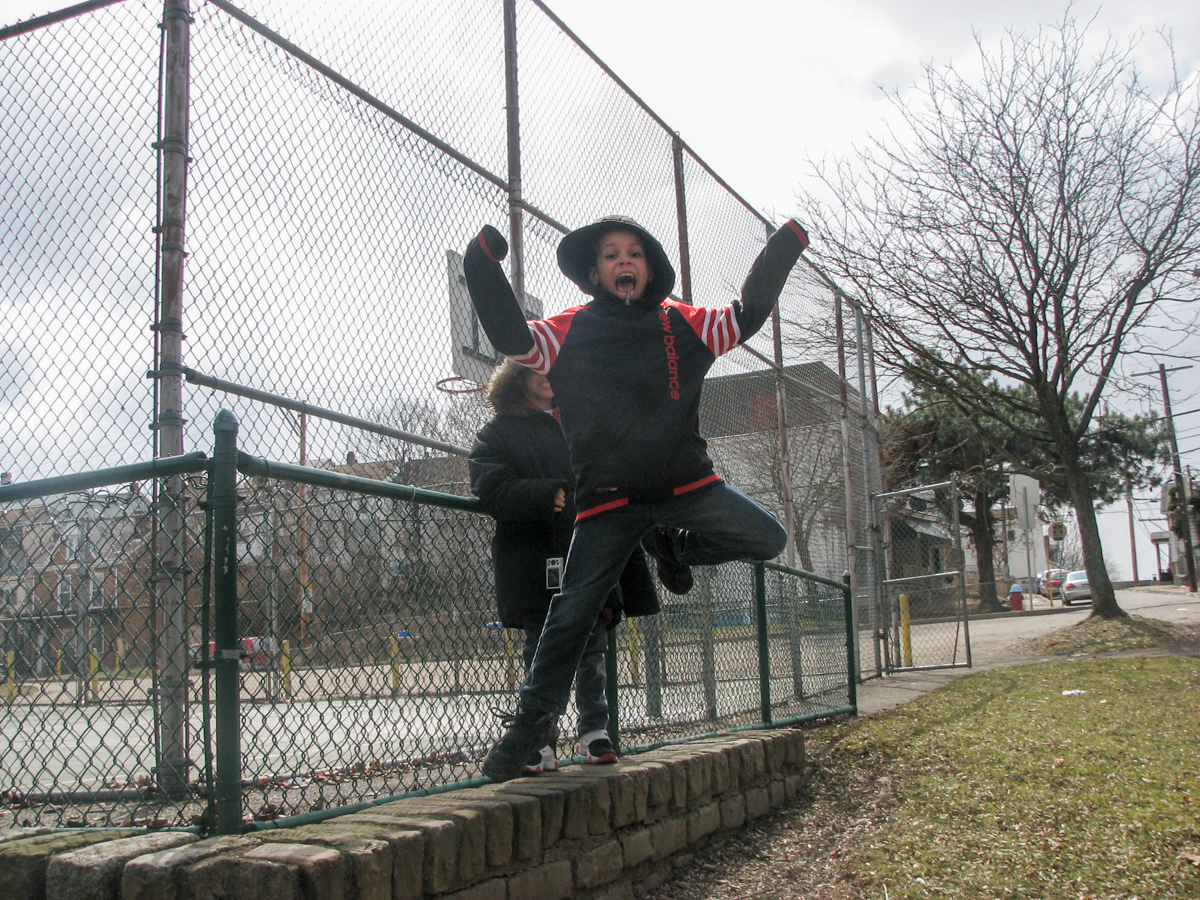 Amier wanted to try a more documentary style, so he stayed on the outskirts of the action, making photos from different vantage points. 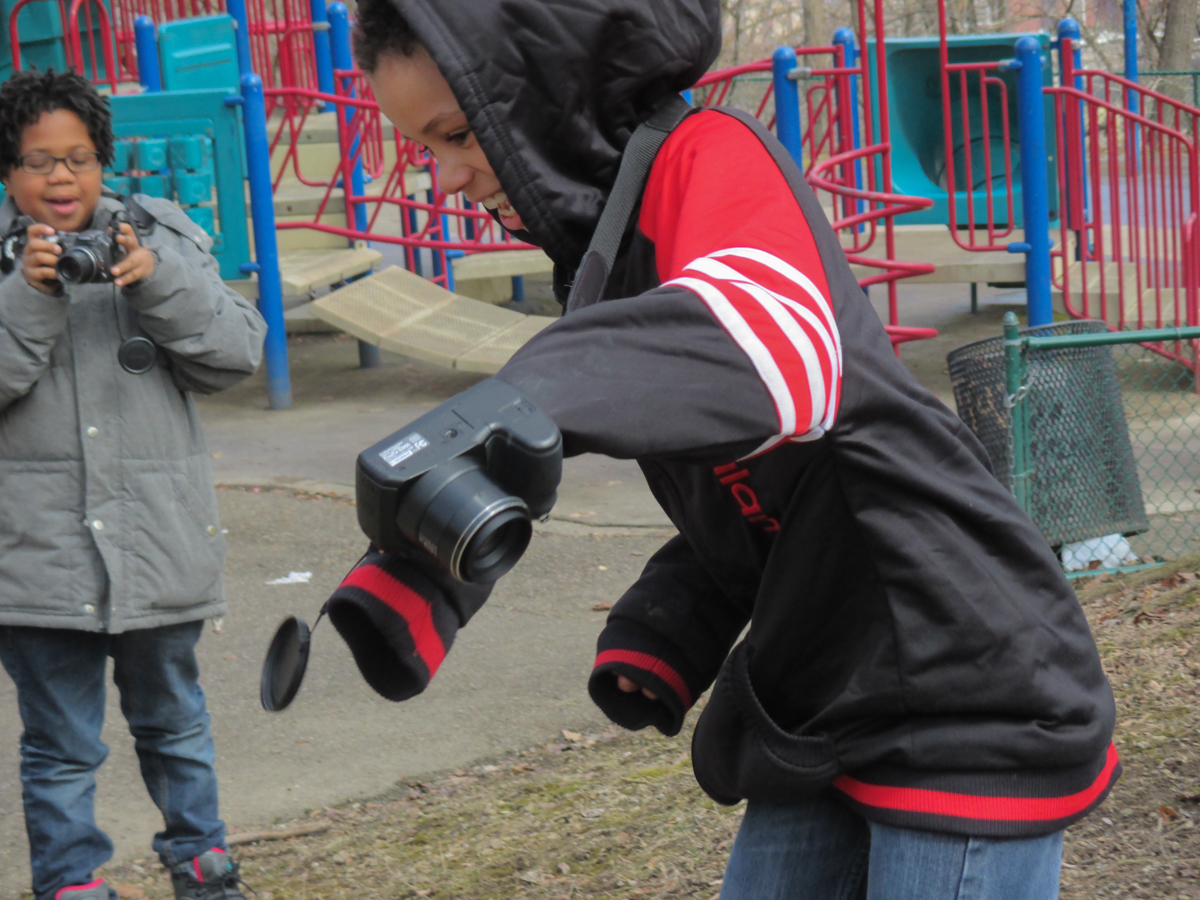 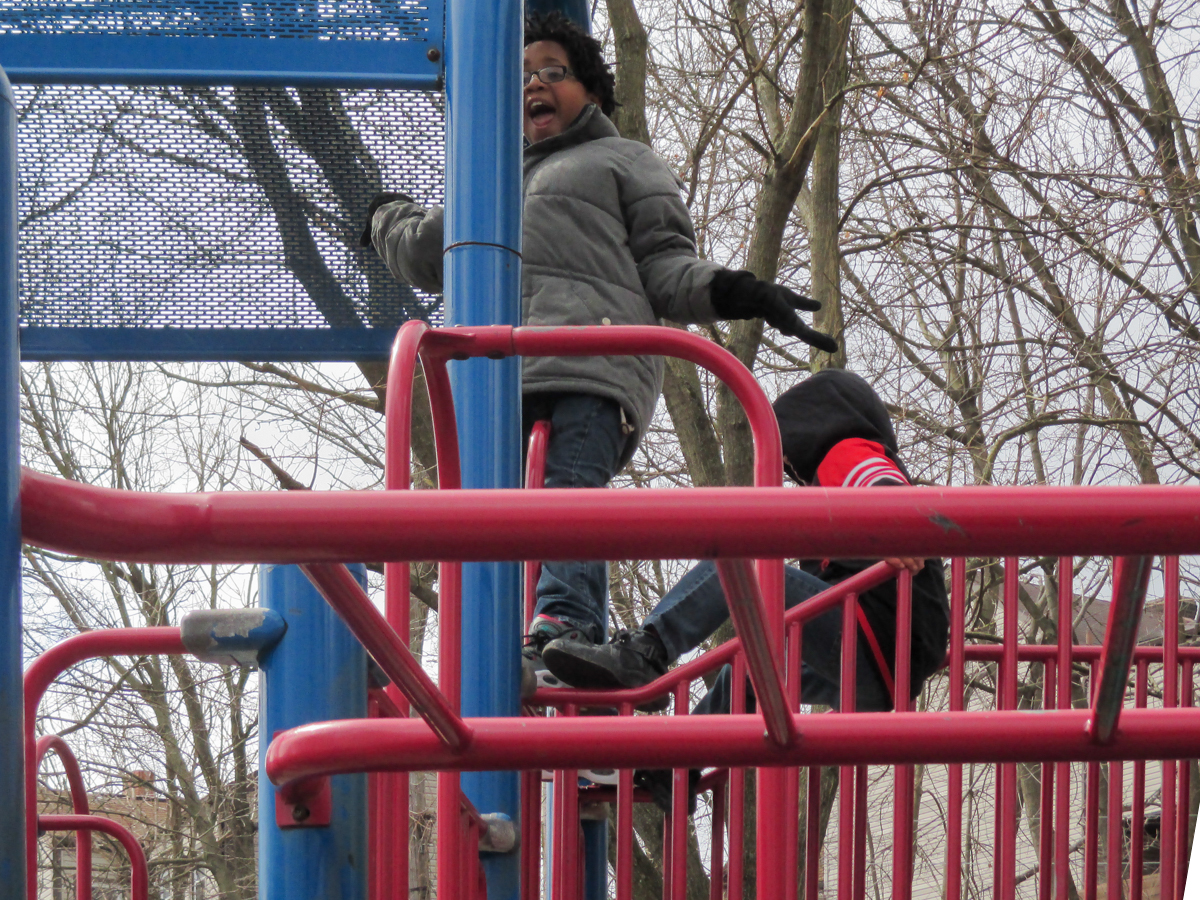 To explore different ideas about motion photography, Amier also made an abstract photo of the playground as if it were moving. 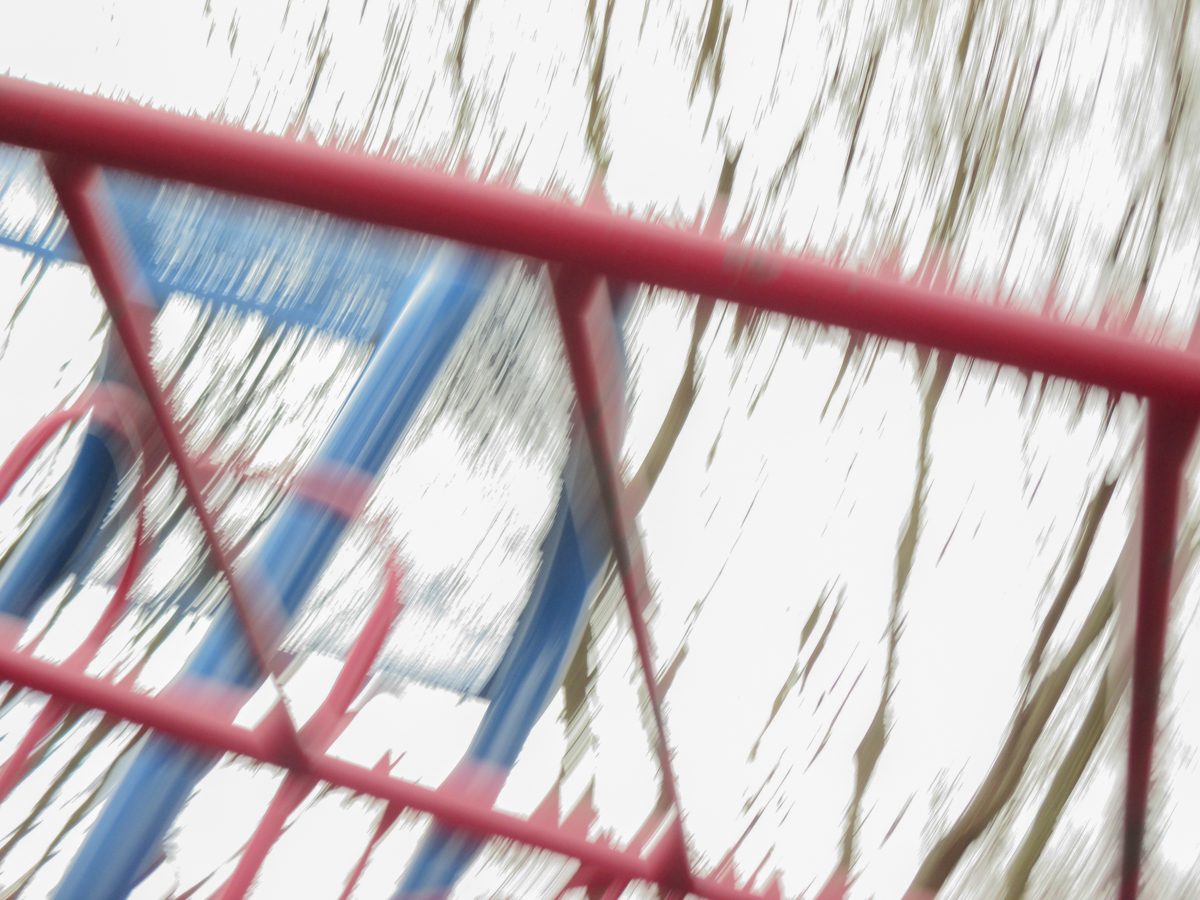 Like Trey, Robert wanted to do more stop action photos-- catching his friends in motion. 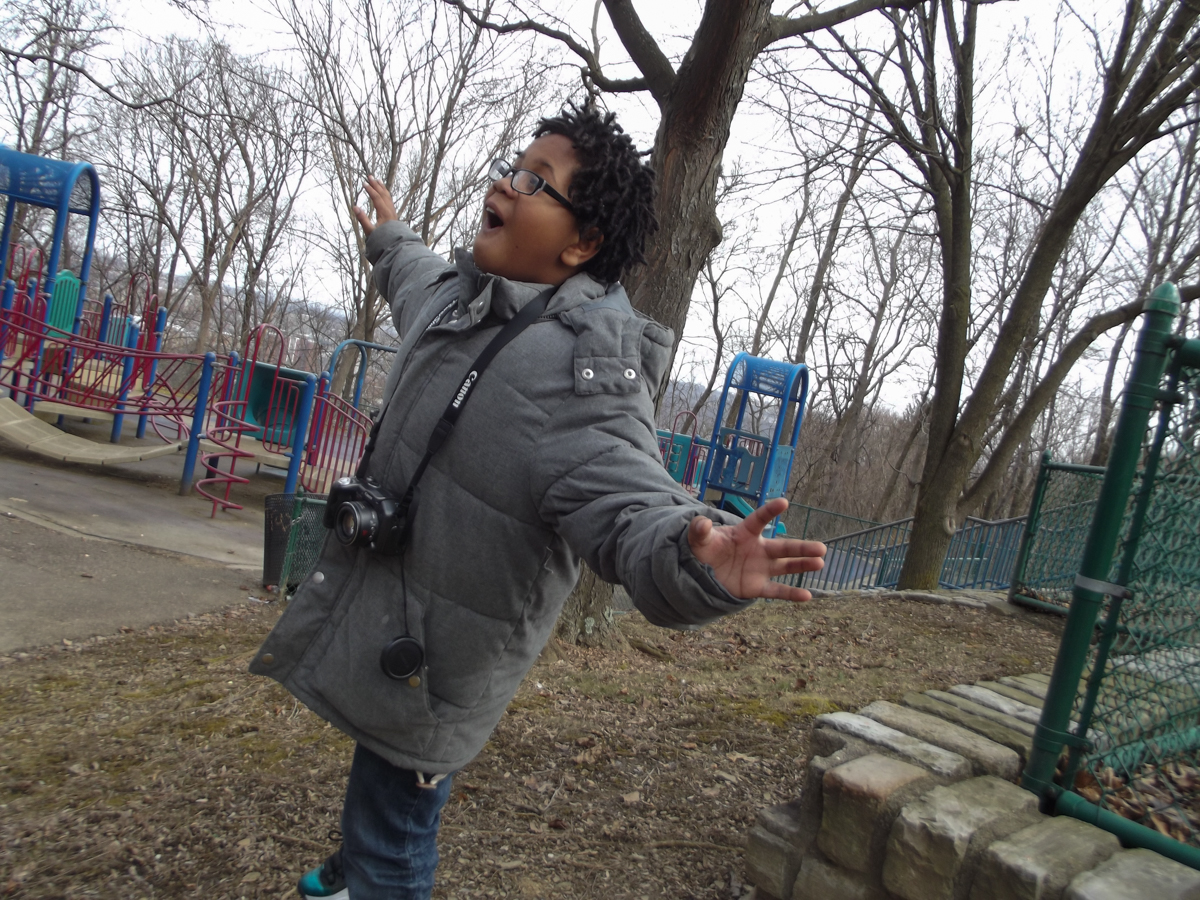 We found playing at the park to be a great way to learn about motion photography and portraiture. Our students talked about observing and framing, fast shutter speeds and how to direct action. After a fun-filled session, we were definitely played out and ready to head back to ALEC. 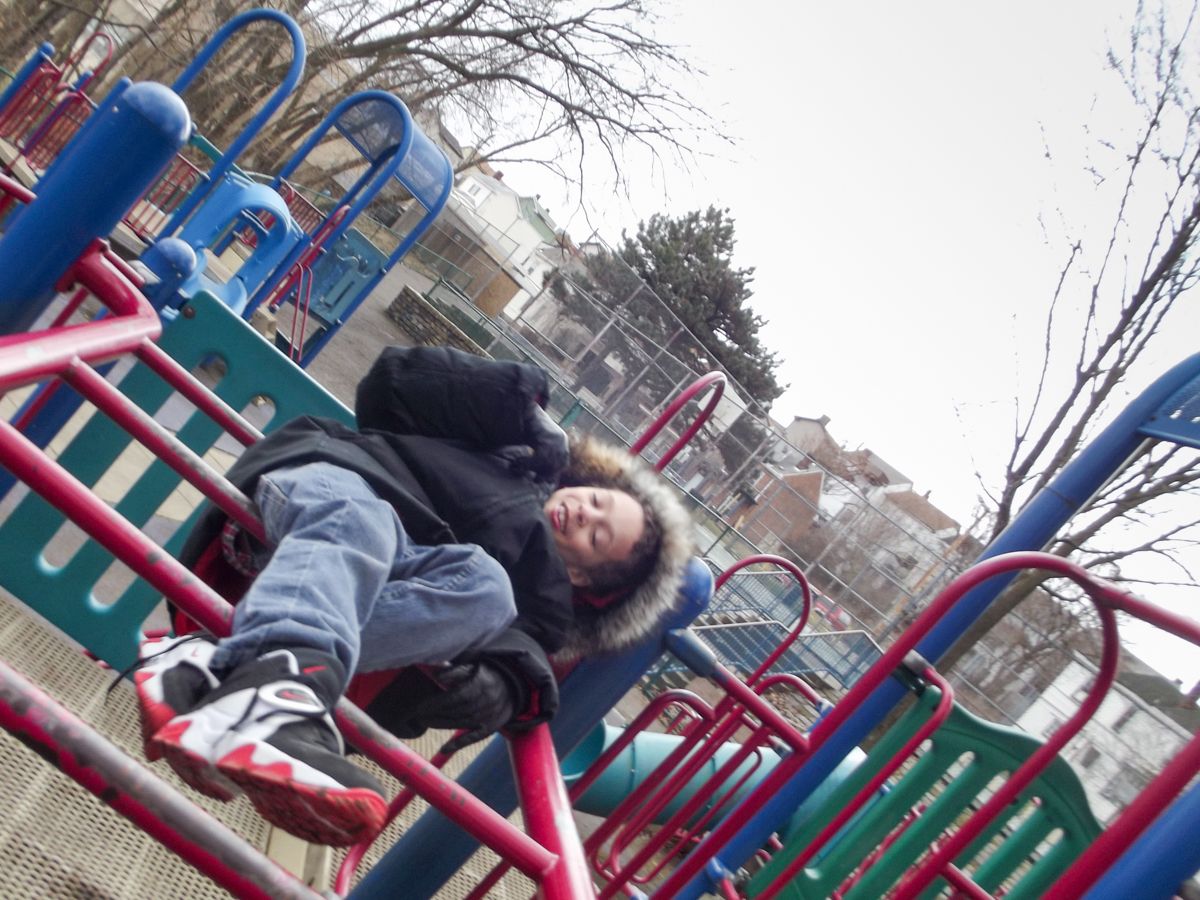 Photo Club is a project designed by Renee Greenlee, a Photography Intensive student at Pittsburgh Filmmakers.  The goal of Photo Club is to provide students with the tools and skills that they need to be the authors of their own visual stories. This project is supported in part by the Spark Fund for Early Learning at The Sprout Fund and is hosted by the Brashear Association's Allentown Learning & Engagement Center (ALEC).

To learn more about Photo Club, check out our first post. 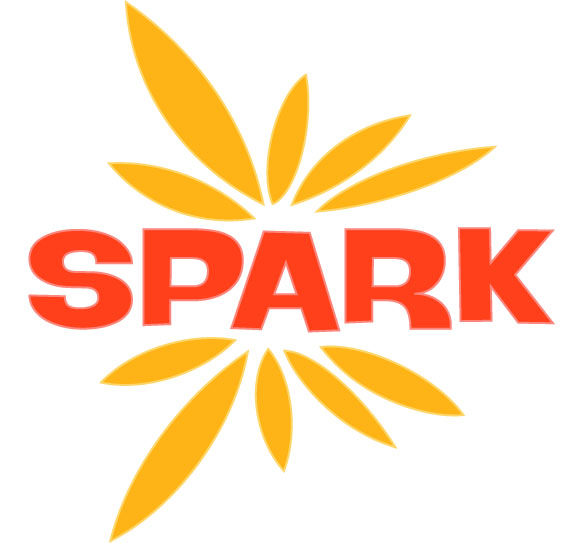 -Renee
Posted by Unknown at 11:15 AM
Email ThisBlogThis!Share to TwitterShare to FacebookShare to Pinterest