A Visit From Commander McNeilly 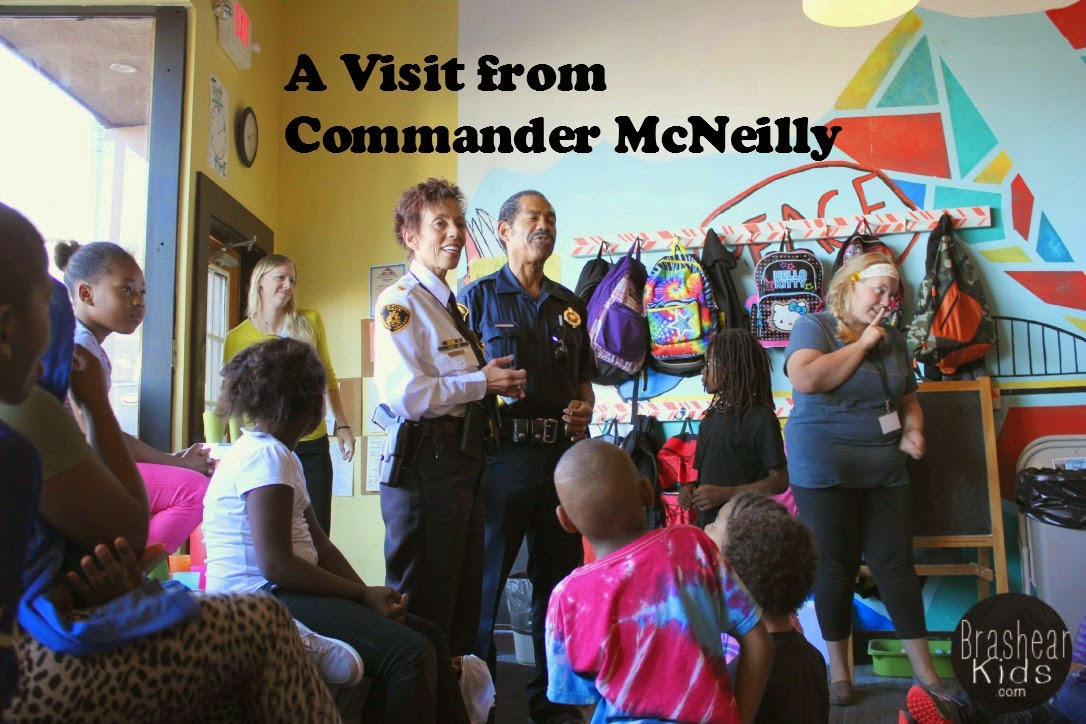 On September 24th, the kids of the ALEC after school program were visited by a very special guest: Zone 3 Police Commander Catherine McNeilly!

We at ALEC want to teach our kids the importance of being good neighbors in addition to being good students, so we were delighted when Commander McNeilly said that she wanted to talk with her neighbors at ALEC. The kids had lots of questions- fortunately, the Commander had lots of answers! 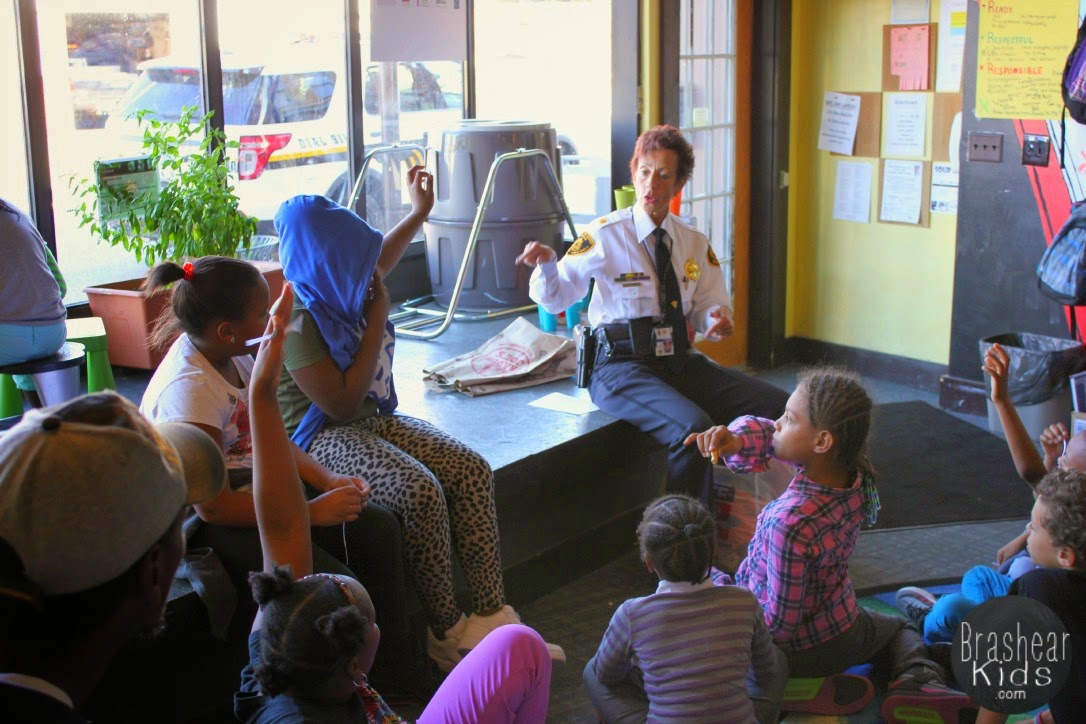 The boys and girls were eager to learn about her experiences as a police officer, her hobbies, and what she liked to do when she was in school. Commander McNeilly also talked about what it takes to become a police officer.

Commander McNeilly's visit was the first of an ongoing series of guest appearances by the officers of Pittsburgh's Zone 3 police station that is. ALEC will feature officers on alternating Wednesdays this Fall. 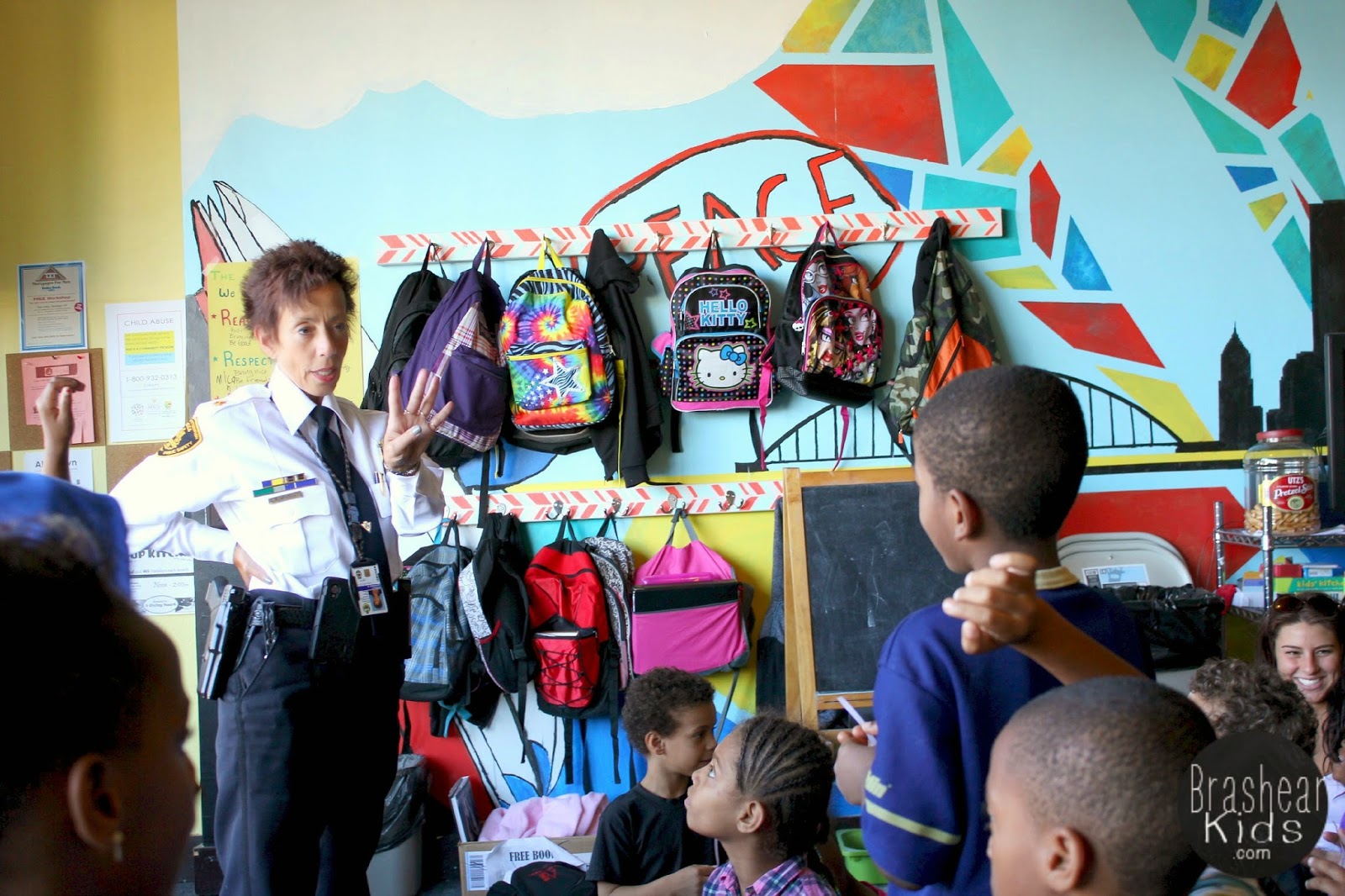 - John
Posted by John at 12:52 PM
Email ThisBlogThis!Share to TwitterShare to FacebookShare to Pinterest