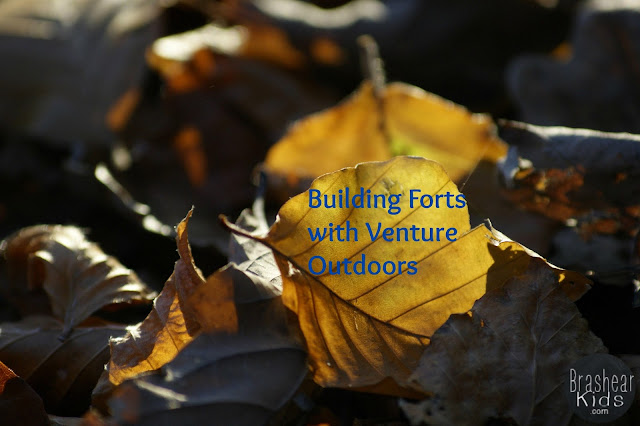 Another Monday, another awesome trip with Venture Outdoors!  This week we went over the 7 "Leave No Trace" rules we follow when we explore outdoors which we learned earlier in September.  Lo also taught us "BLISS", which were the tips for building shelters outdoors. 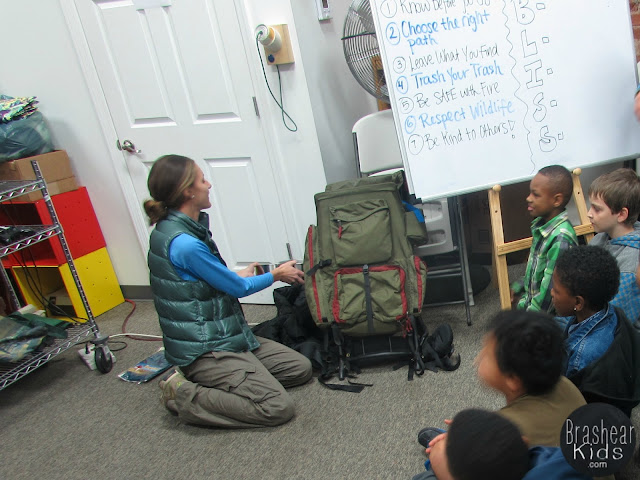 And so we once again made our way to Grandview Park, where we were tasked with making a shelter for a small figurine using only branches and leaves that were already on the ground, along with a plastic bag and some string. 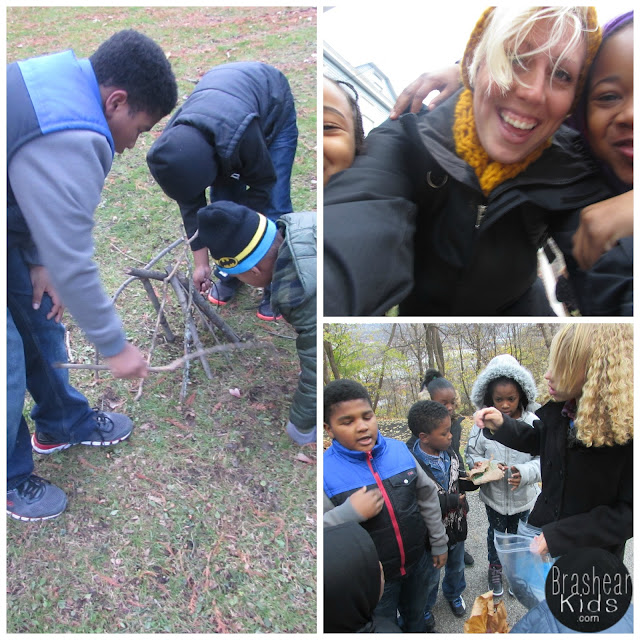 The kids split into groups of 2-4, and most were efficient about collecting their materials.  Some opted for a larger shelter, but everyone had plenty of time to build one.  At the end of our time in the park, we followed an important "Leave No Trace" rule - everything we used we put back either where we found it, or somewhere similar.  With leaves and branches everywhere already, our work was cut out for us. 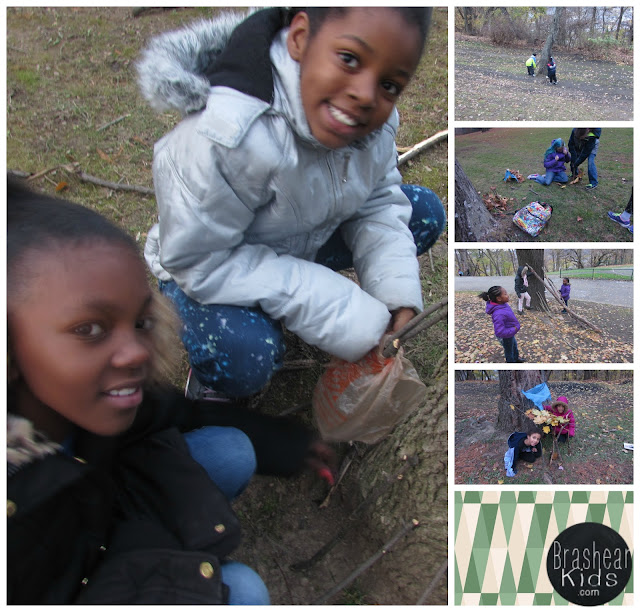 Stay tuned for our last trip with Venture Outdoors before the winter break, coming this December!  I for one am hoping for some snow!

"To me a lush carpet of pine needles or spongy grass is more welcome than the most luxurious Persian rug."
- Helen Keller